Recovering a Lost Classic in the Renaissance 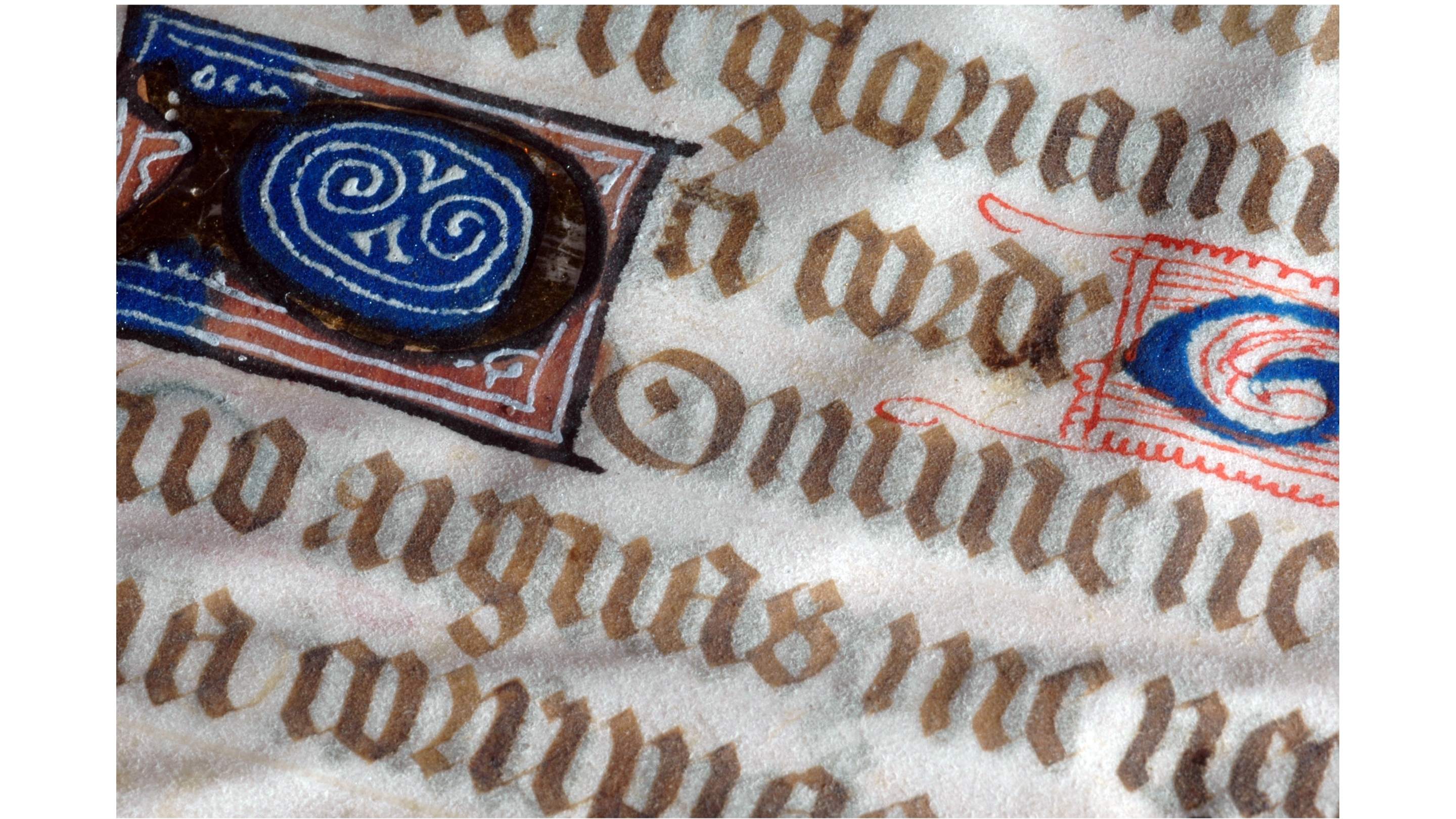 The Paideia Institute is pleased to host a free public lecture on the process of recovering a lost classic in the Renaissance, examining how rare texts were acquired, multiplied, corrected, and distributed from 1350 into the many stages of the post-1450 print revolution (with live examples of Renaissance books to show), and also following the money, looking at new Renaissance ideas about the political utility of the classics which funded library-building and manuscript collection in an era when a single book could cost as much as a house. 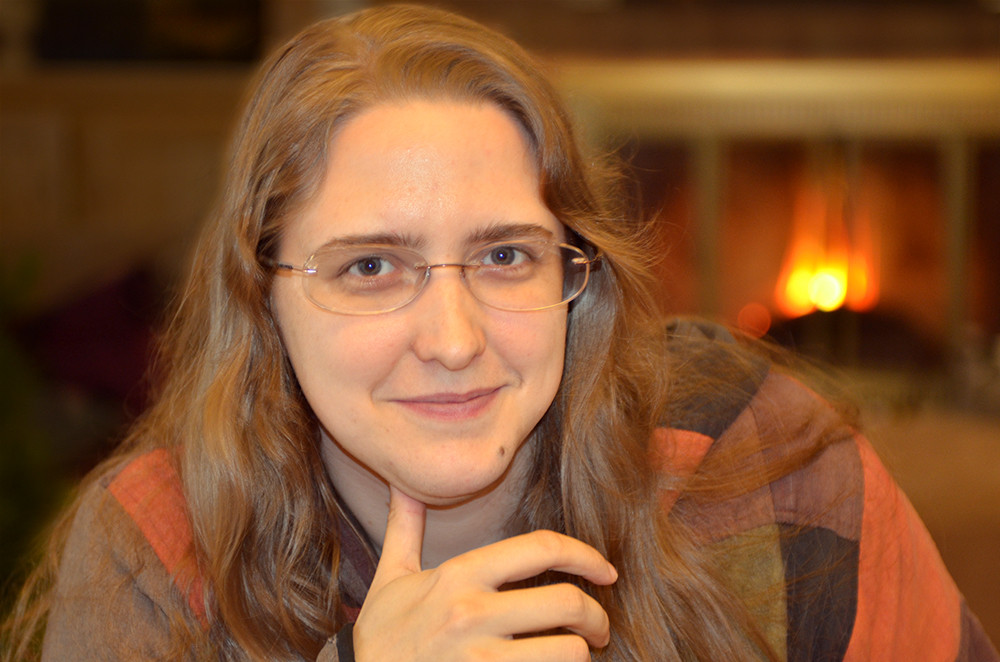 Ada Palmer studies intellectual history, or the history of ideas, especially how radical, unpopular, or forbidden ideas manage to circulate despite hostility and censorship. Palmer co-authored The Recovery of Ancient Philosophy in the Renaissance: A Brief Guide with James Hankins in 2008. Her own first book, Reading Lucretius in the Renaissance, explores scholars' use of Lucretius's Epicurean didactic poem De Rerum Natura from its rediscovery in 1417 to 1600, focusing on how the text managed to circulate in dozens of manuscripts and print editions despite the challenges its atomistic physics and denial of the immortal soul posed to Christian patterns of thought. Her first novel series, Terra Ignota, examines a 25th century of borderless comixing nations and global political movements, and looks at how Latin, Greek, and the classics might be reused in new political ways in a future era much as they have been in so many eras past; the series Astounding Award for Best New Writer, and the first volume, Too Like the Lightning, won the Compton Cook Award and was a finalist for the Hugo Award for Best Novel. You can read more about her various projects, including her upcoming books Why We Censor and The Myth of the Renaissance on her website, adapalmer.com.