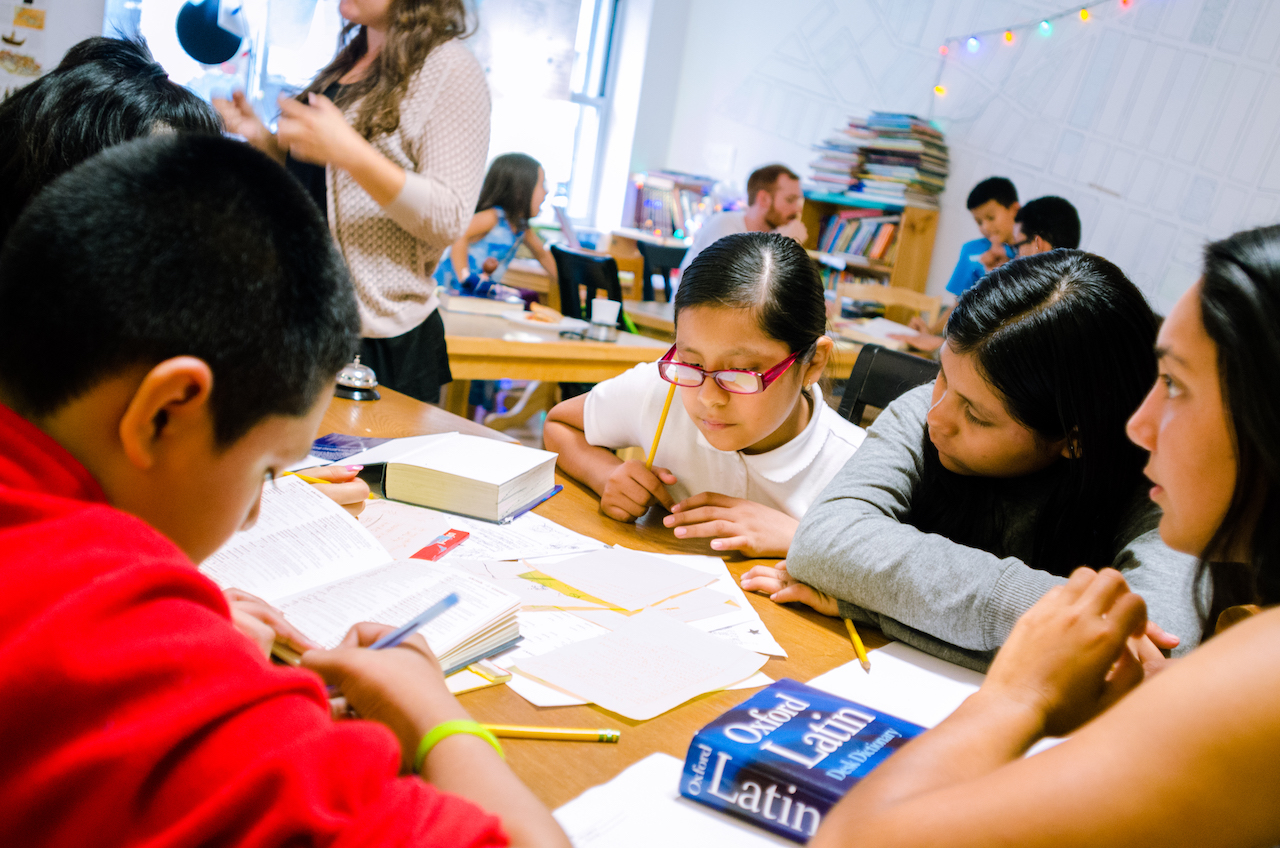 At St. James, we are proud to partner with The Paideia Institute and offer Aequora as an after-school program. Aequora is a K-8 curriculum focusing on literacy education via Latin. Led by independent site coordinators, Aequora has expanded to over 40 sites in 16 states.

At St. James, we have chosen Aequora because we believe in the benefits of a classical education. Through The Paideia Institute's Aequora curriculum, our volunteers harness the classical languages’ power to improve literacy while making the ancient mediterranean world fun and accessible to students of all backgrounds.

Our St. James site meets once a week on Wednesday afternoons. Based in Koreatown, the site teaches students from grades 4-6. St. James is an Episcopalian private school teaching student of varying economic, ethnic, racial and social backgrounds. The students meet for one hour after school and are made up of a diverse group of young children with a passion for Latin. 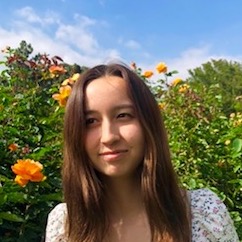 Chaerim Kim-Worthington is a high school sophomore at Harvard-Westlake. She is beginning her fourth year of Latin and has fully completed college-level Ancient Greek. She placed 1st in the National Junior Classical League Greek Exam and 1st in California’s state mythology exam. She is ranked 1st in California’s game of Certamen. She has worked in tutoring young homeless children for 1 year with the program School on Wheels and loves to teach, someday perhaps professionally. Above all, she wants to spread the love for Lingua Latina through Aequora. Her favorite authors are Ovid, Sappho, Catullus, and Euripides. 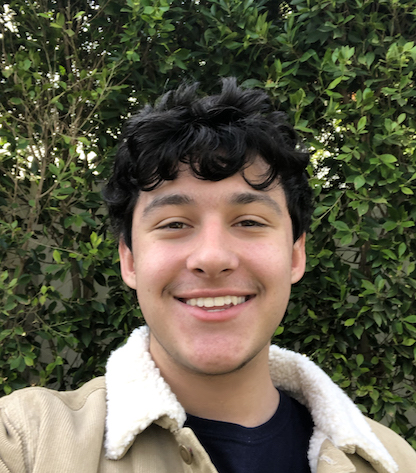 Avery Konwiser is a junior at Harvard-Westlake. Passionate about Latin since 7th grade, Avery knew he would always be involved with the classics since he stepped foot into room W110. An avid reader and translator of classical Latin texts (Martial and Catullus especially), he has since attended multiple JCL conventions, placed on over 15 state and nation-wide tests, and won multiple 'certamen' trivia tournaments. He loves working with kids, learning Latin, and ultimately spreading the passion for Classics to all he can!