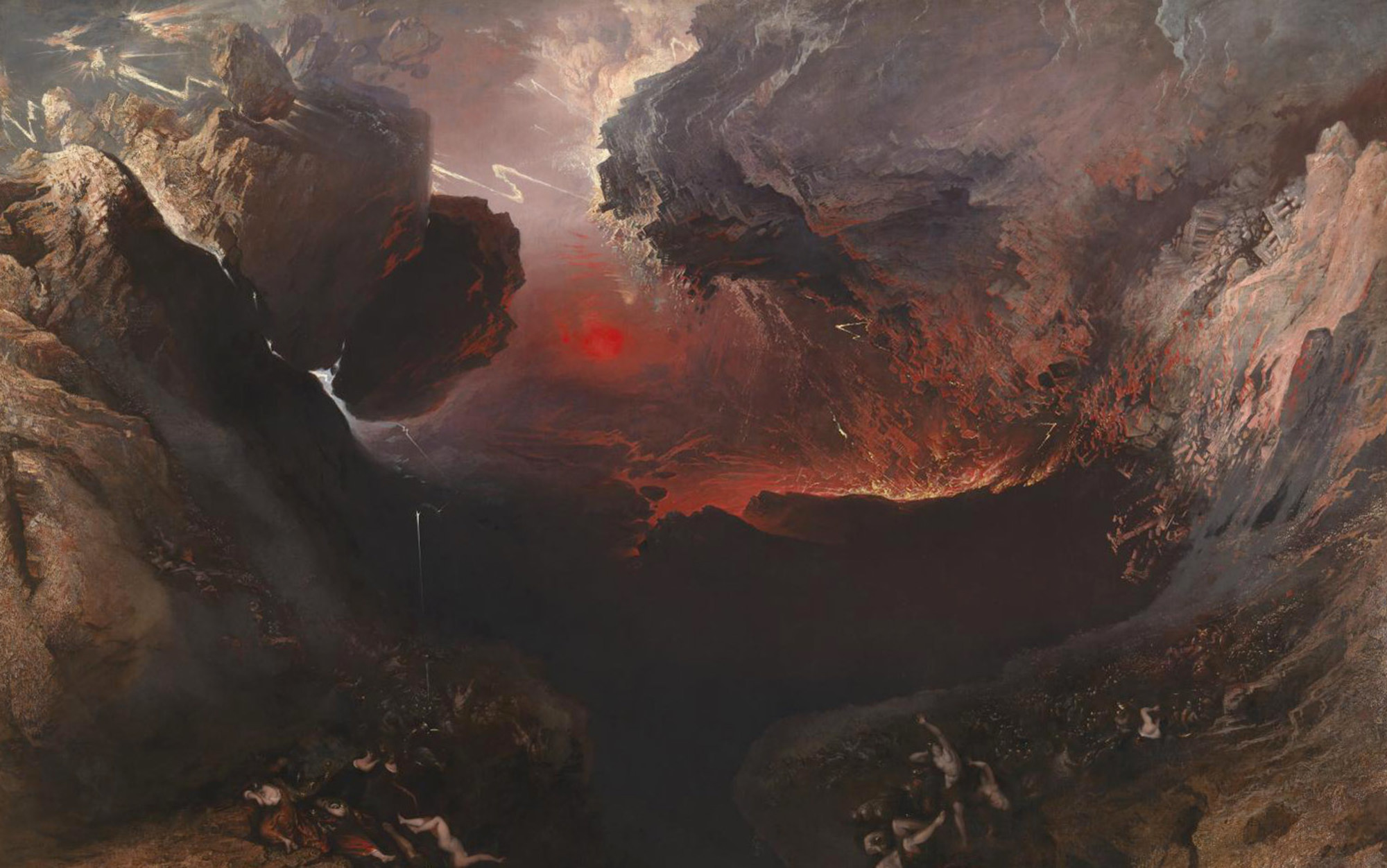 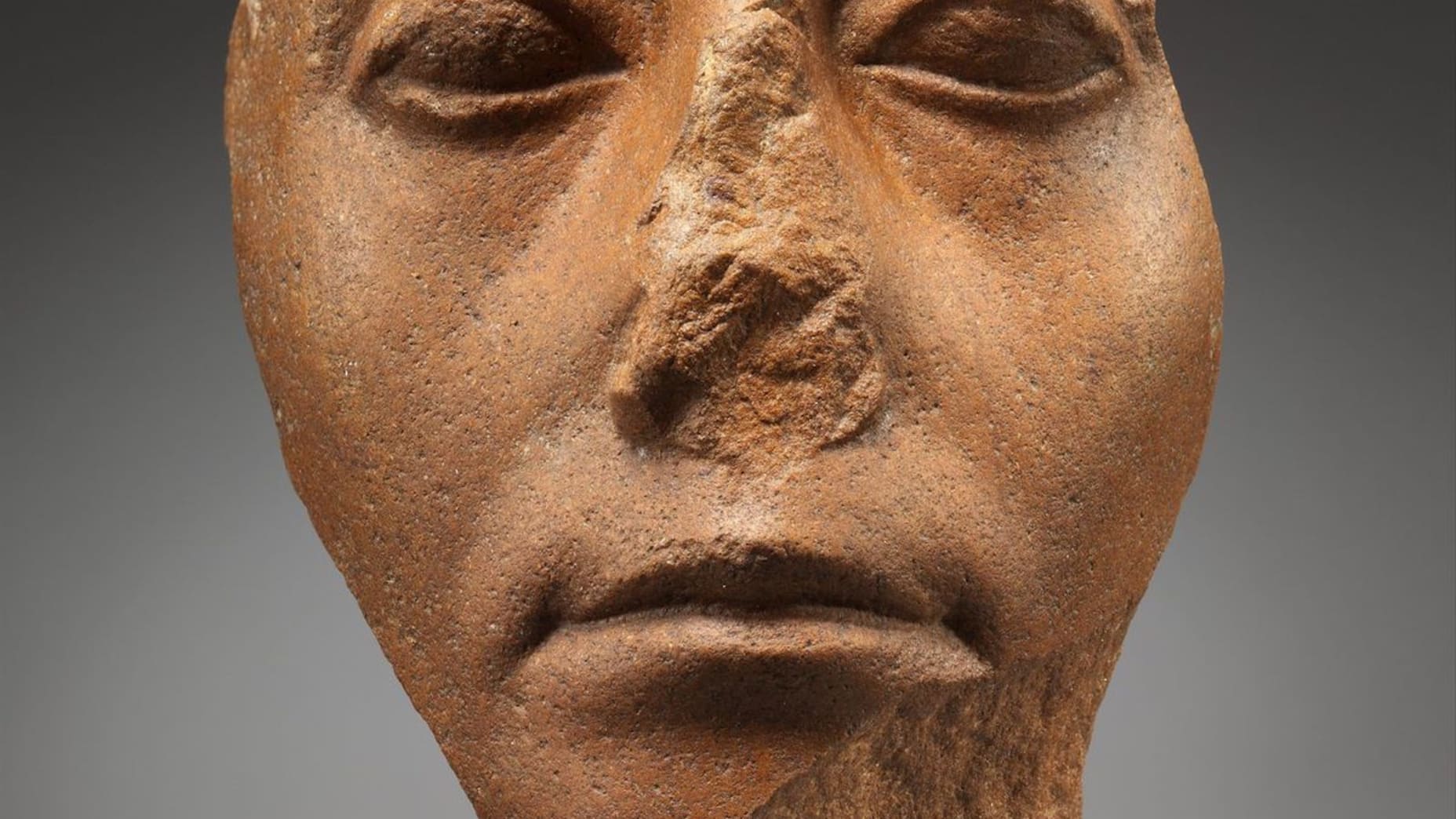 Why do so many Egyptian statues have broken noses?

The pattern of damage to statues' faces has led experts to believe it was both deliberate and widespread in the... 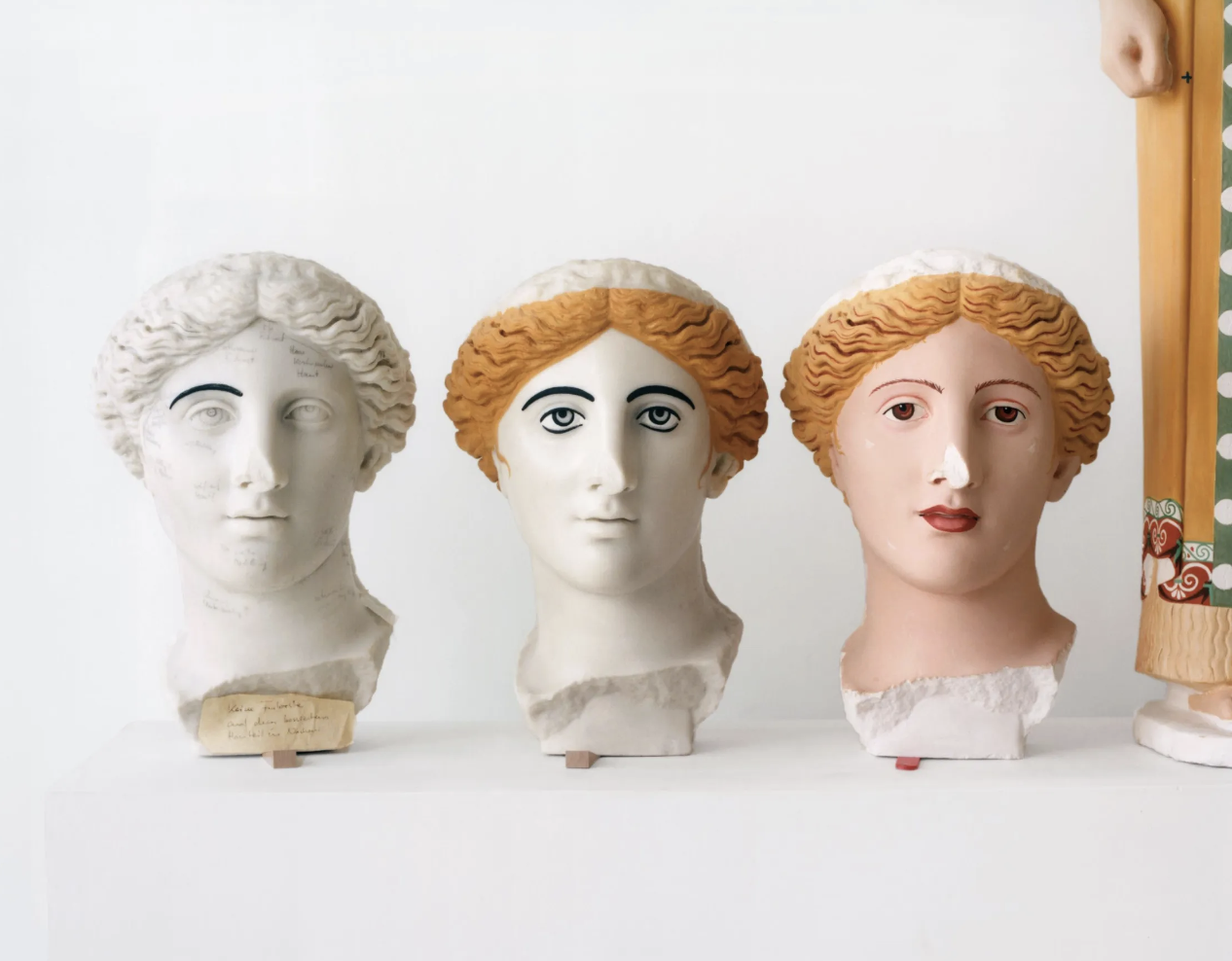 The Myth of Whiteness in Classical Sculpture

Greek and Roman statues were often painted, but assumptions about race and aesthetics have suppressed this truth. Now scholars are... 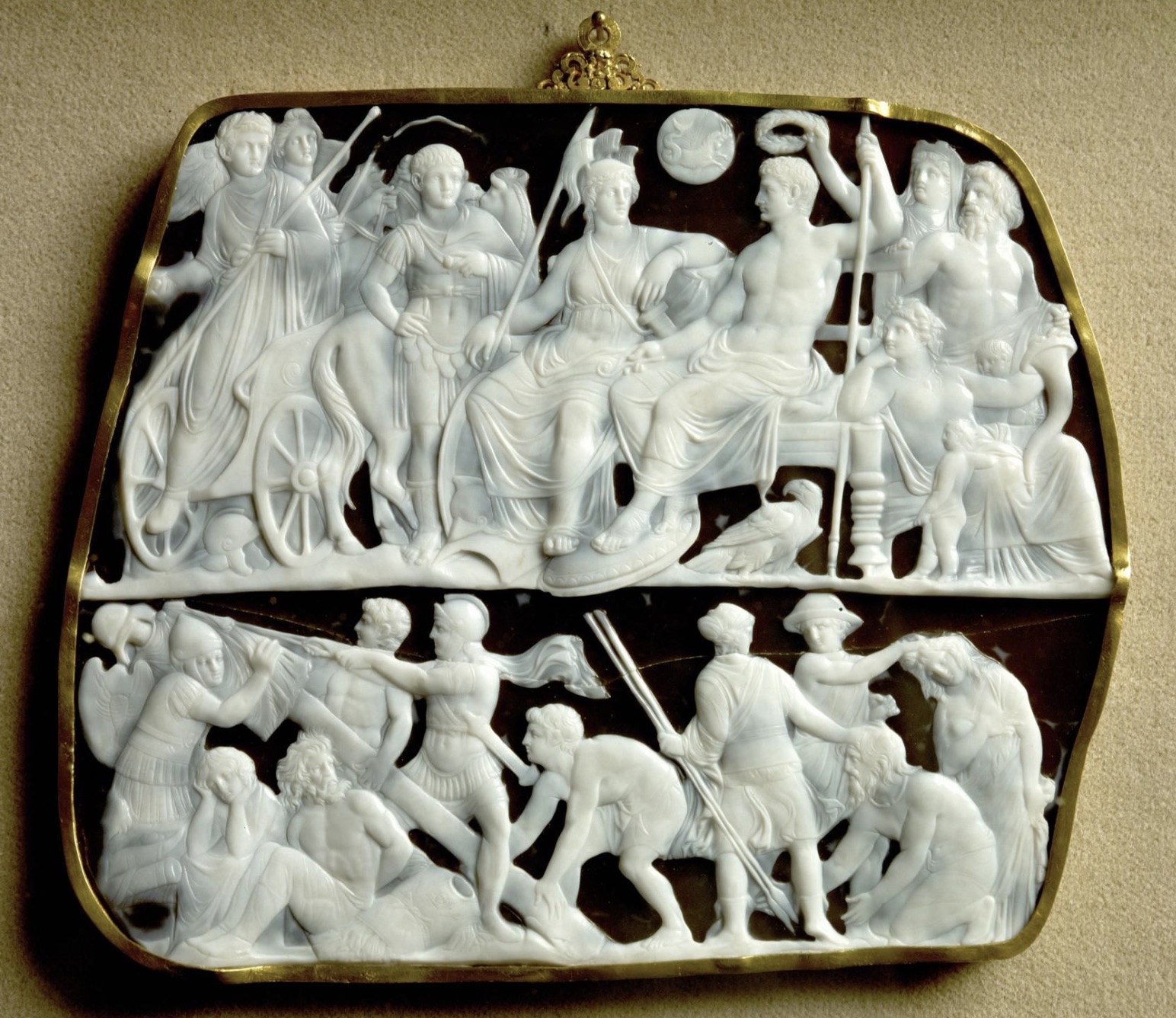 A Man Among Gods

The Gemma Augustea, the finest and almost the largest cameo that survives from antiquity, celebrates Augustus and Roman triumph.

Mary Beard discusses her experience in a Bolognese museum. 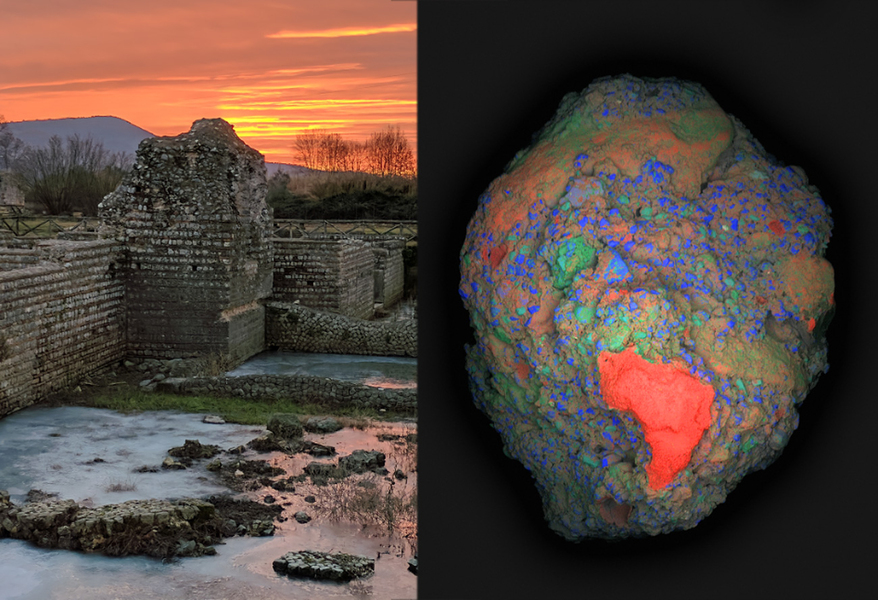 Riddle solved: Why was Roman concrete so durable?

An unexpected ancient manufacturing strategy may hold the key to designing concrete that lasts for millennia. 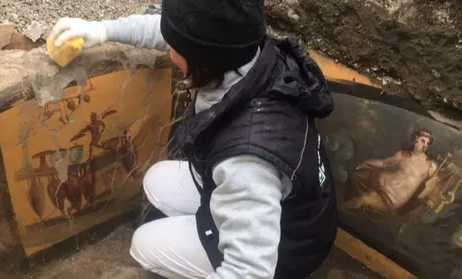 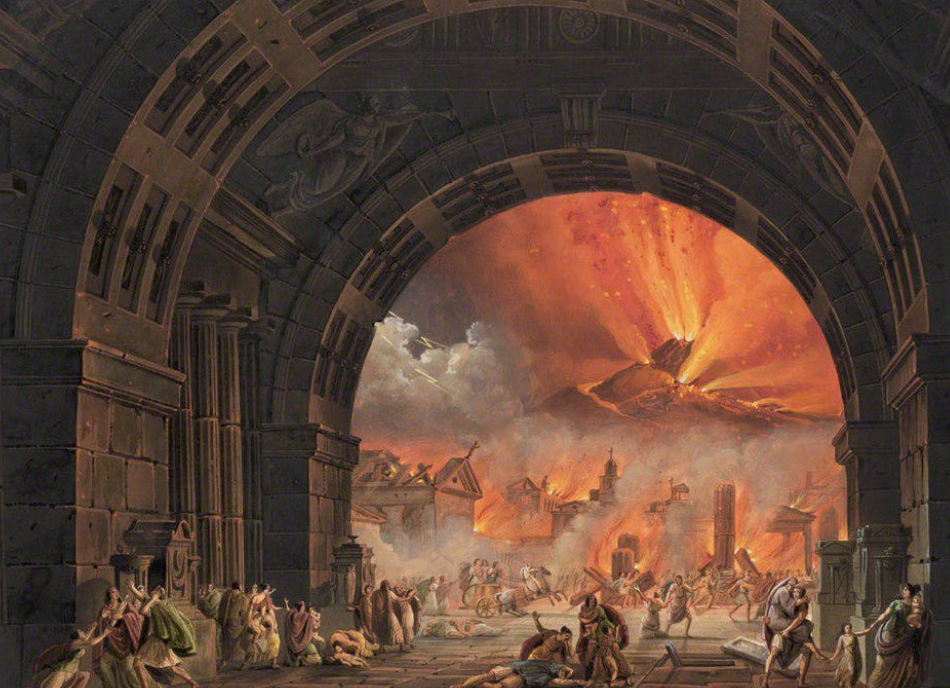 Archaeologists have long focused on the skeletons of those killed by Mt. Vesuvius, but one scholar wants to know the...

Latin may help students bridge their native language with English

Researchers found that in teaching English learners -- students who aren't fluent in English and often come from homes where... 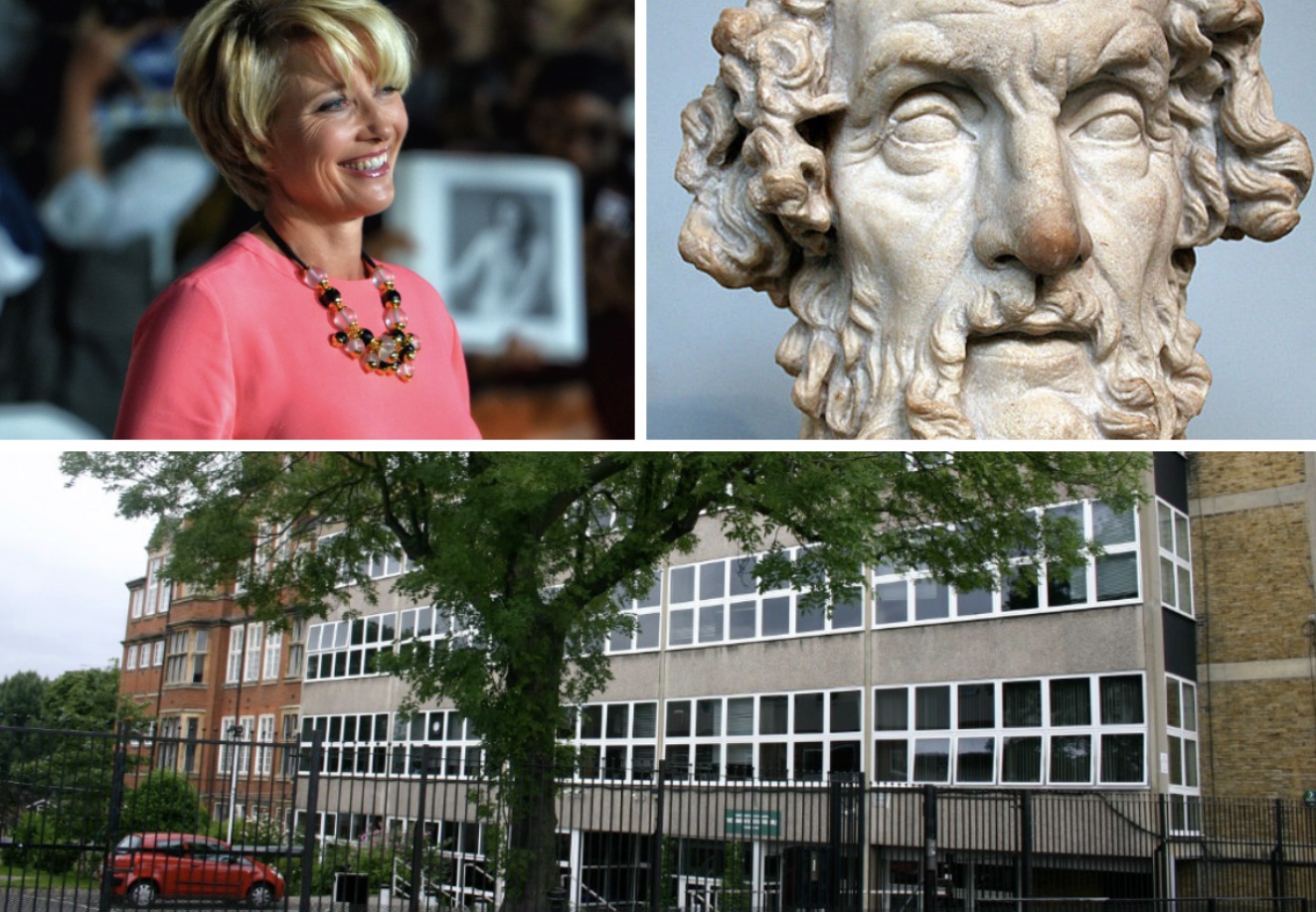 John Byron Kuhner on Latin as an alive and spoken language. 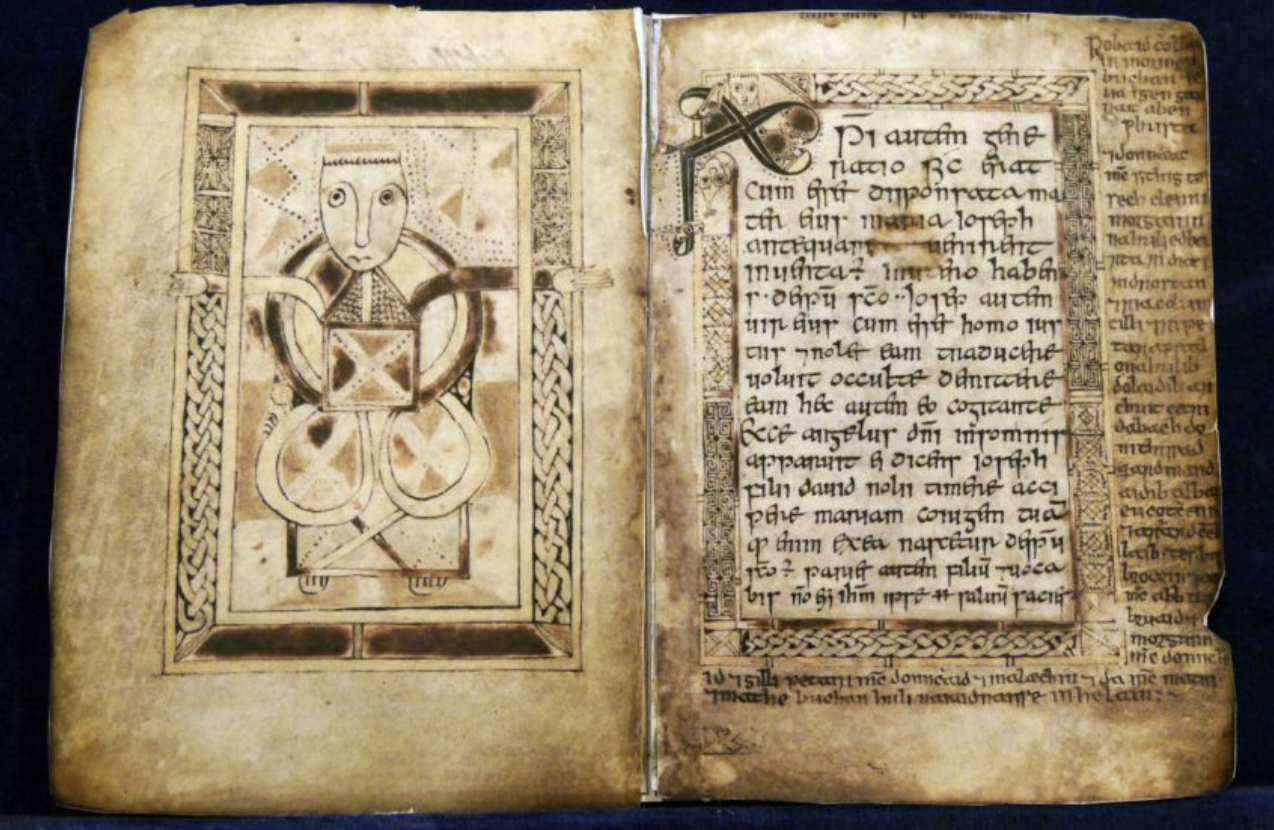 Re-introduction of Latin and Greek would prompt "huge interest"

A call has been made for Greek and Latin to be more widely taught to Scottish children. 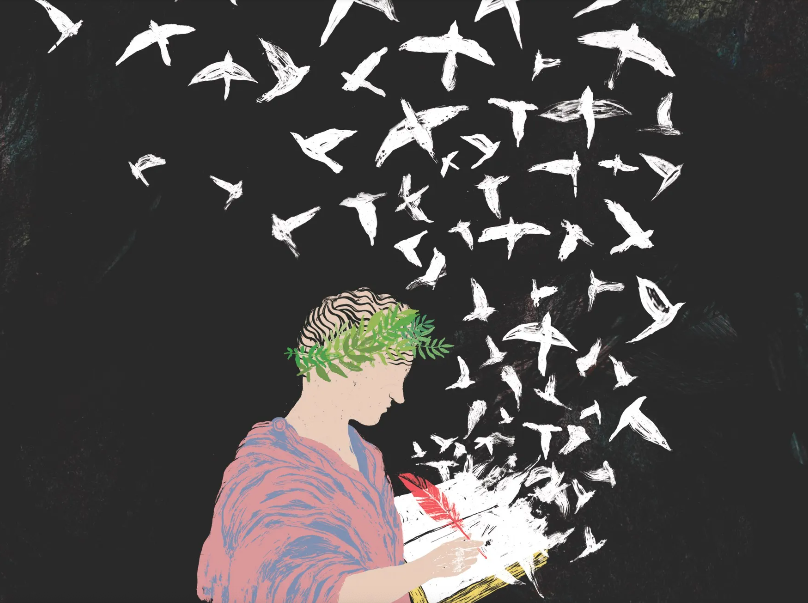 Should Ovid’s Metamorphoses Have a Trigger Warning?

Stephanie McCarter’s new translation grapples intelligently with issues of sexual violence that have often been obscured by euphemism.

The Geography of the Odyssey

Or how to map a myth. 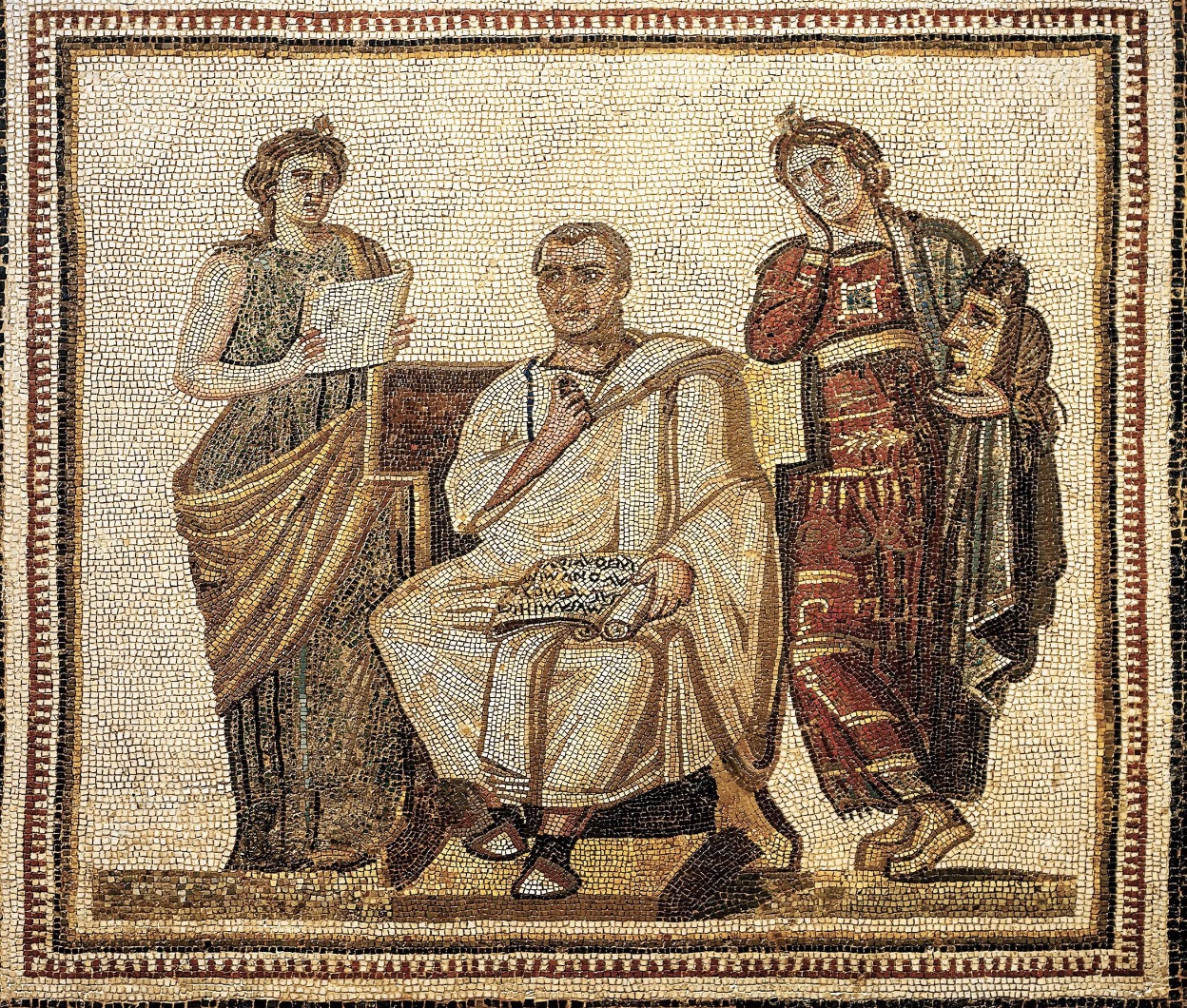 Is the Aeneid a Celebration of Empire—or a Critique?

By mythologizing the Romans’ Trojan origins, Virgil turned a story about losers into an epic about winners. 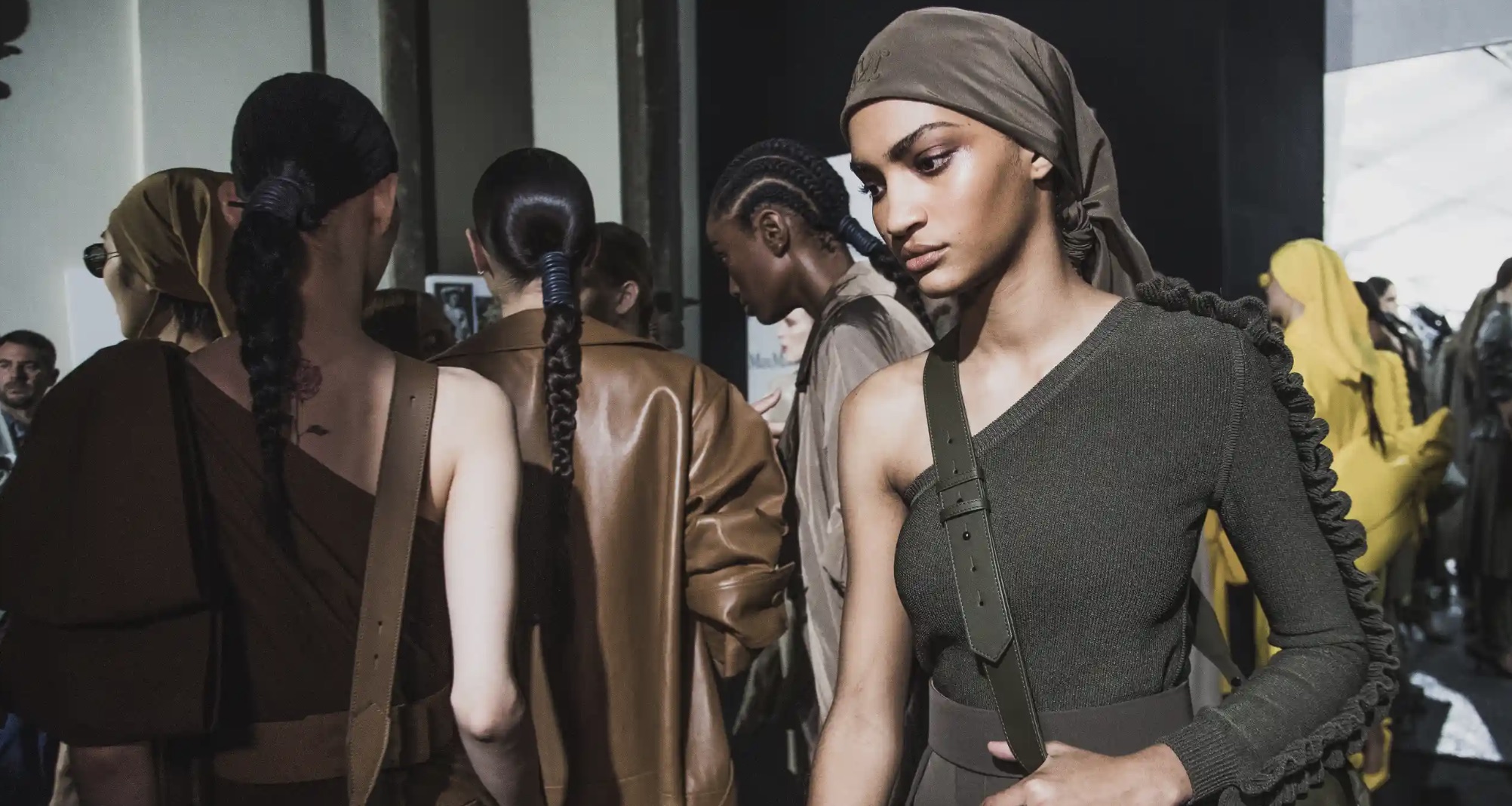 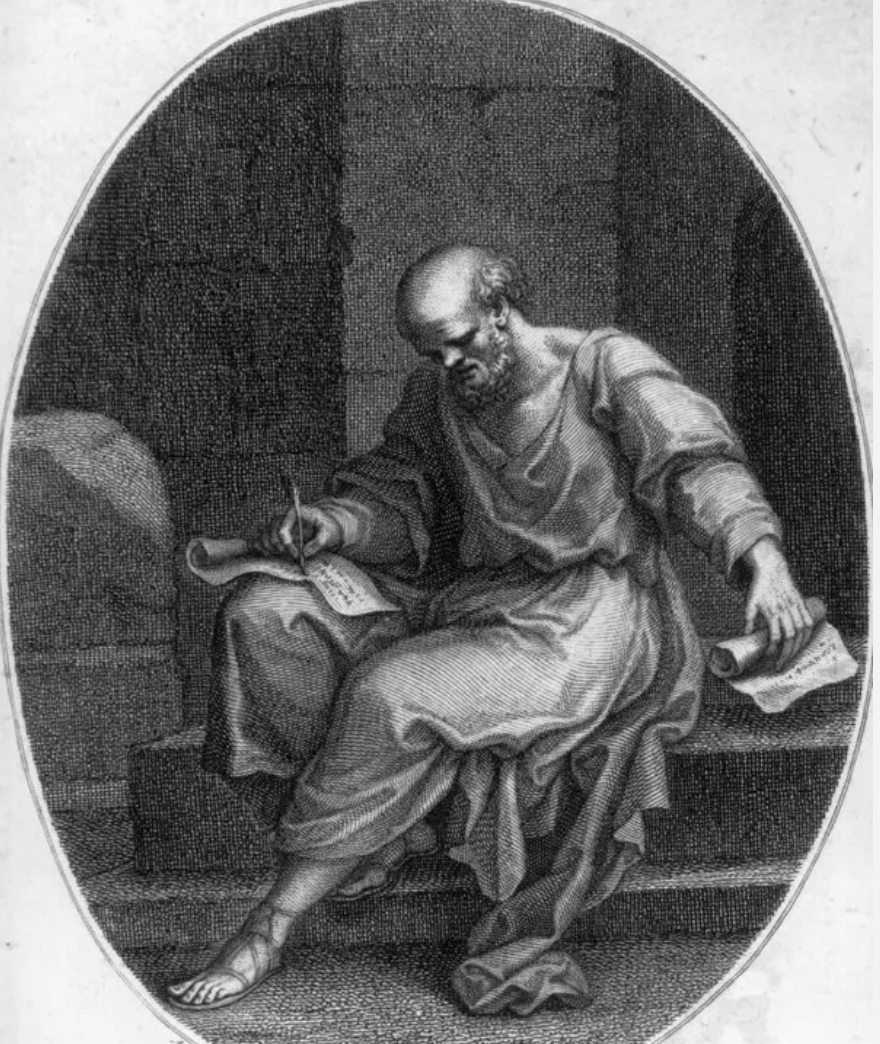 Opinion | Socrates Wants You to Tidy Up, Too

What reading an ancient Greek dialogue can tell us about the Marie Kondo craze. 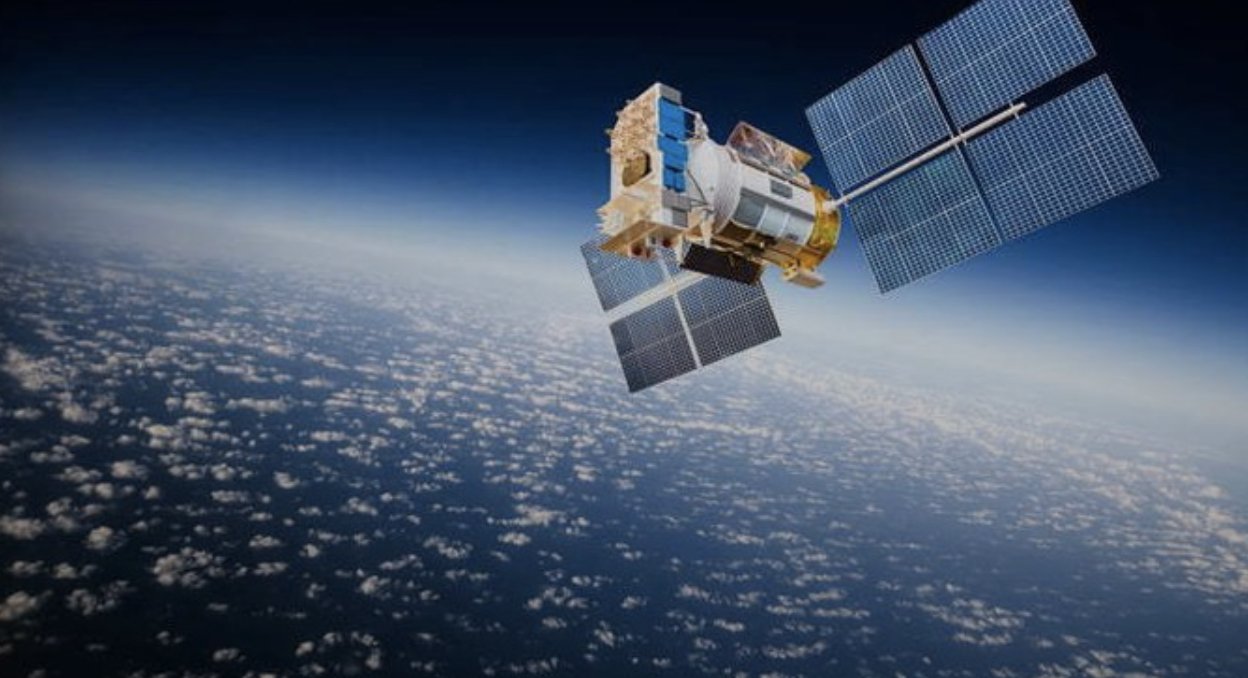 If you’re a history buff, you might not know much particle physics. But the two fields share more in common...

Is Democracy Broken? What Plato Would Have Said About Trump and Brexit

First Brexit, then Trump. 2016 was not a good year for modern Western democracies. In 2018, the consequences of these... 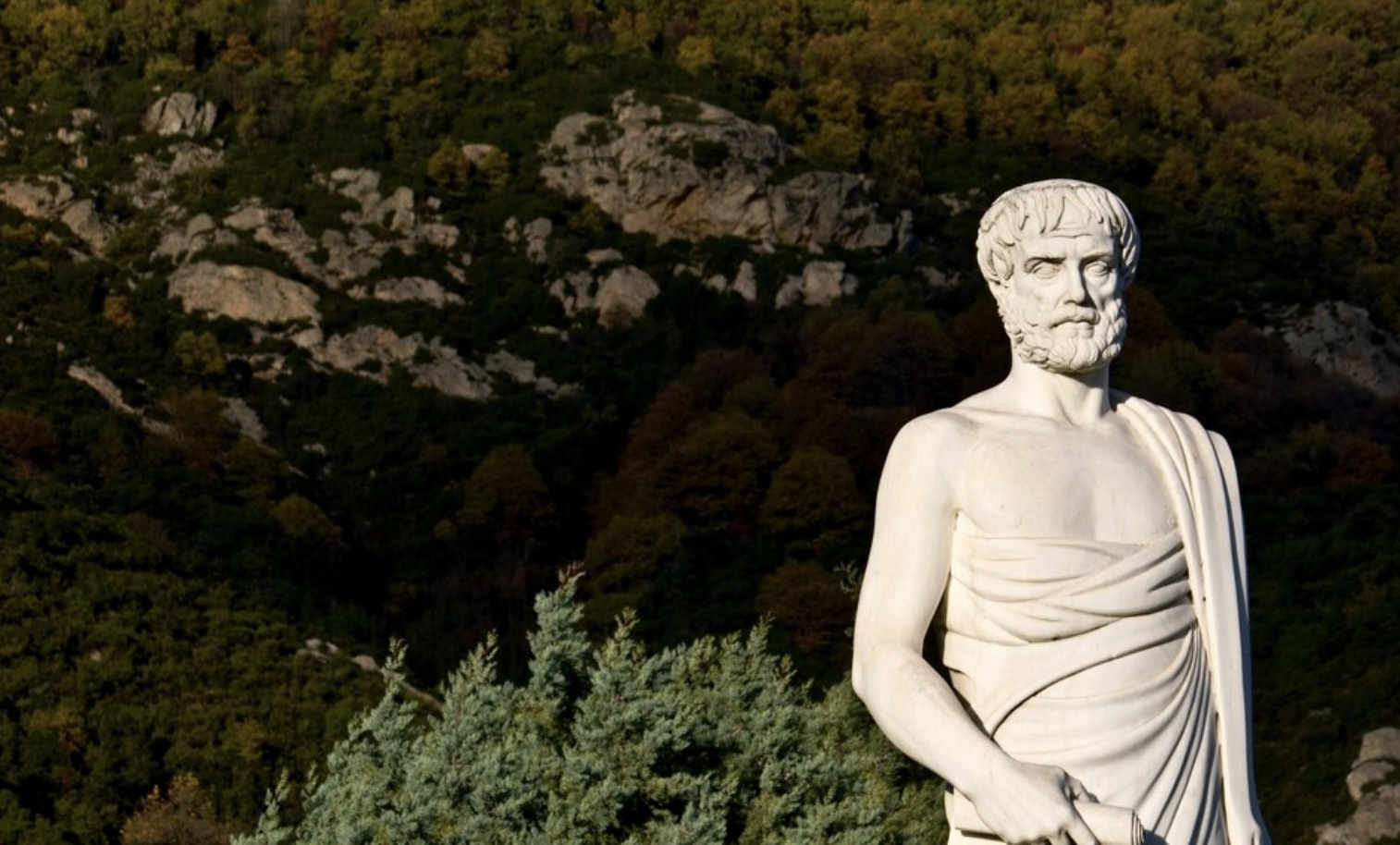 Brighton College will begin using Greek philosophers to teach students how to spot fake news on social media as it... 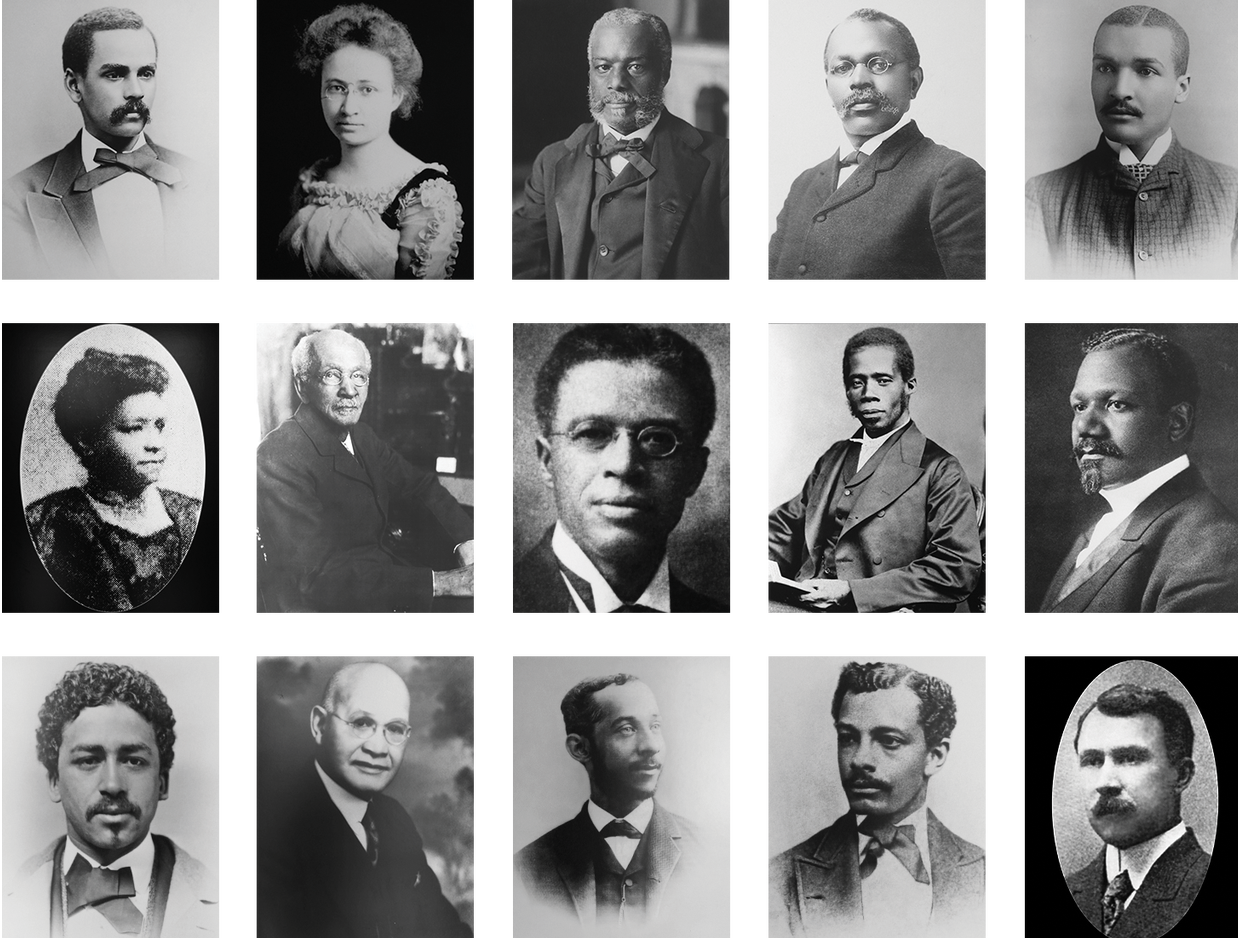 A new exhibition celebrates the role of African Americans in the study of classics, important figures who often been ignored... 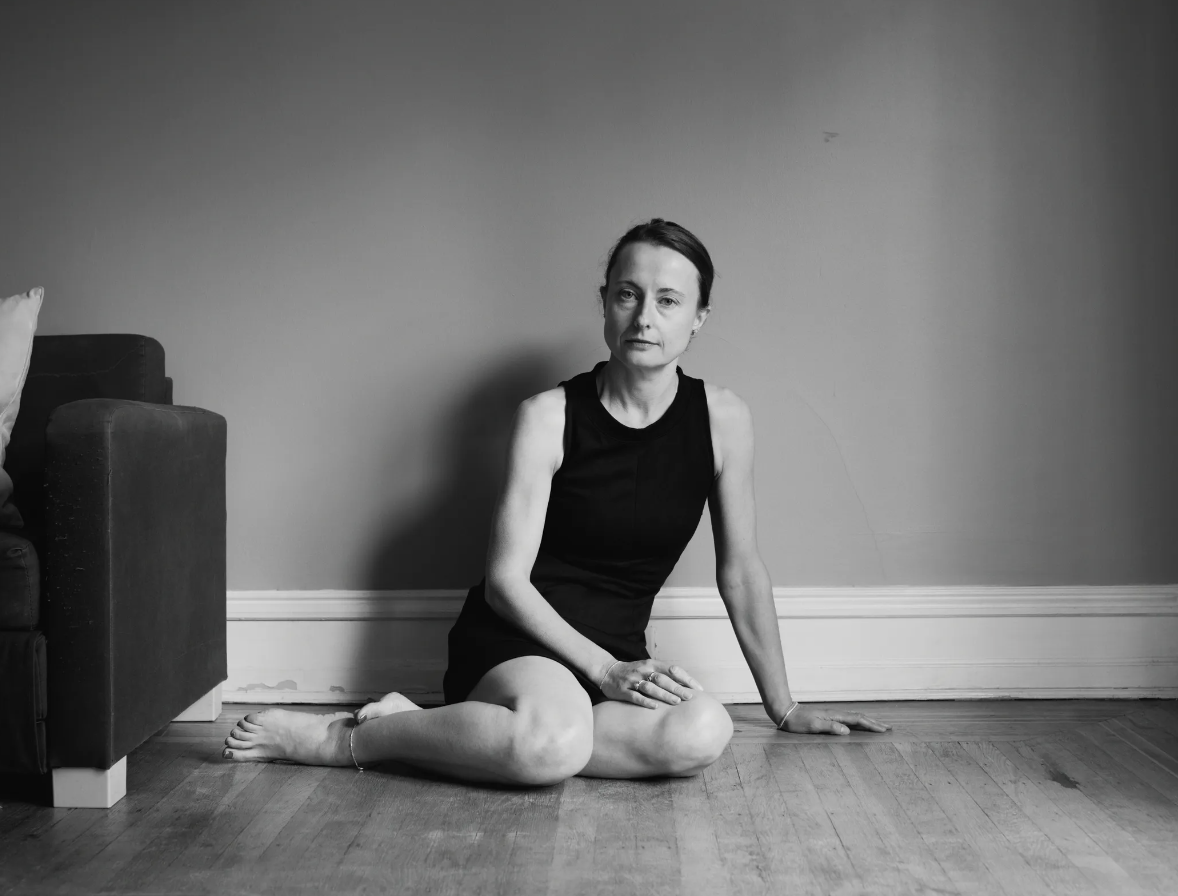 Emily Wilson’s tweets are quietly revolutionary, a new kind of experience for anyone who likes to watch knowledge take shape... 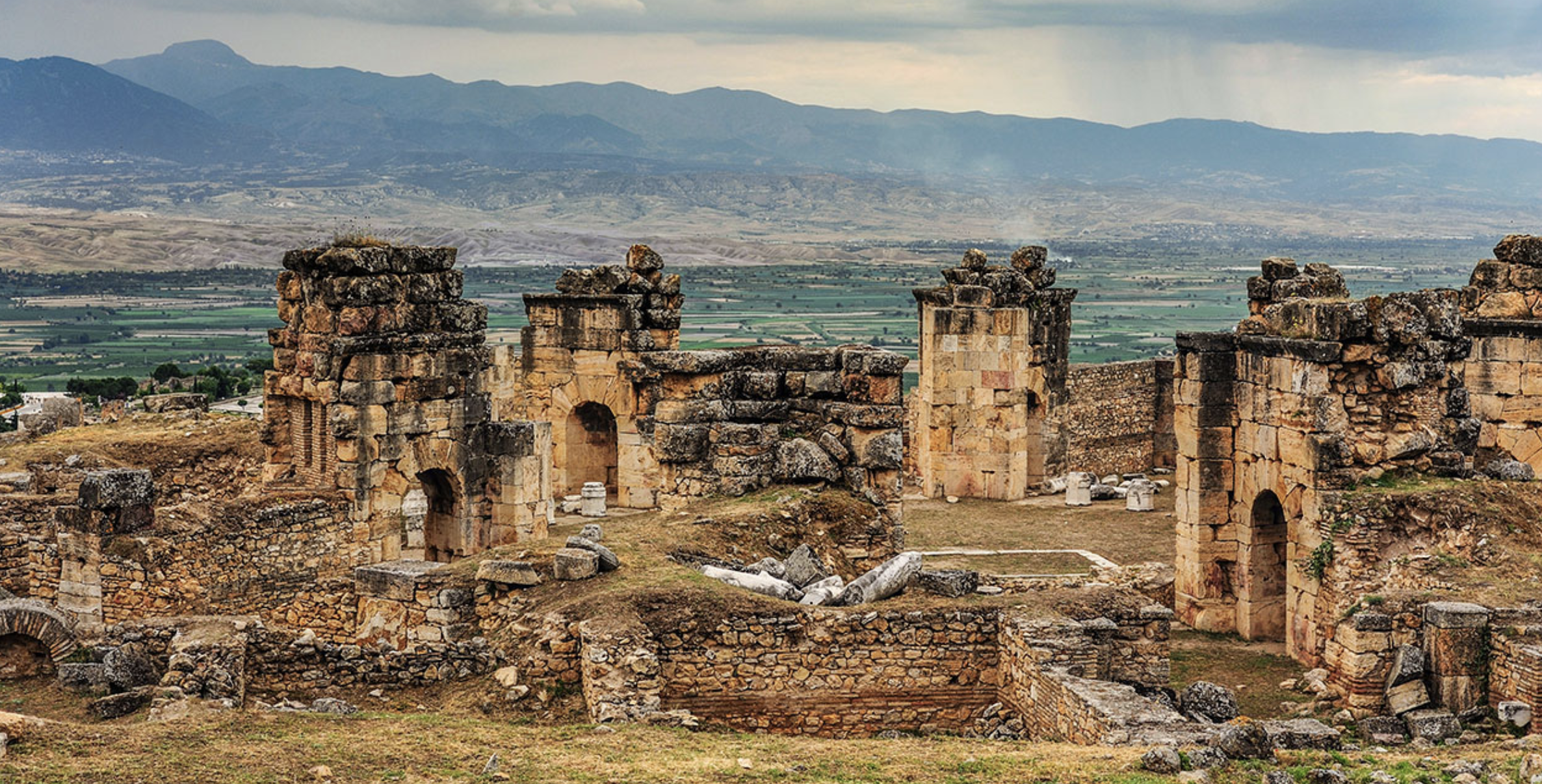 The Cult of Mary Beard

The long read: How a late-blossoming classics don became Britain’s most beloved intellectual

Study the Classics with Paideia 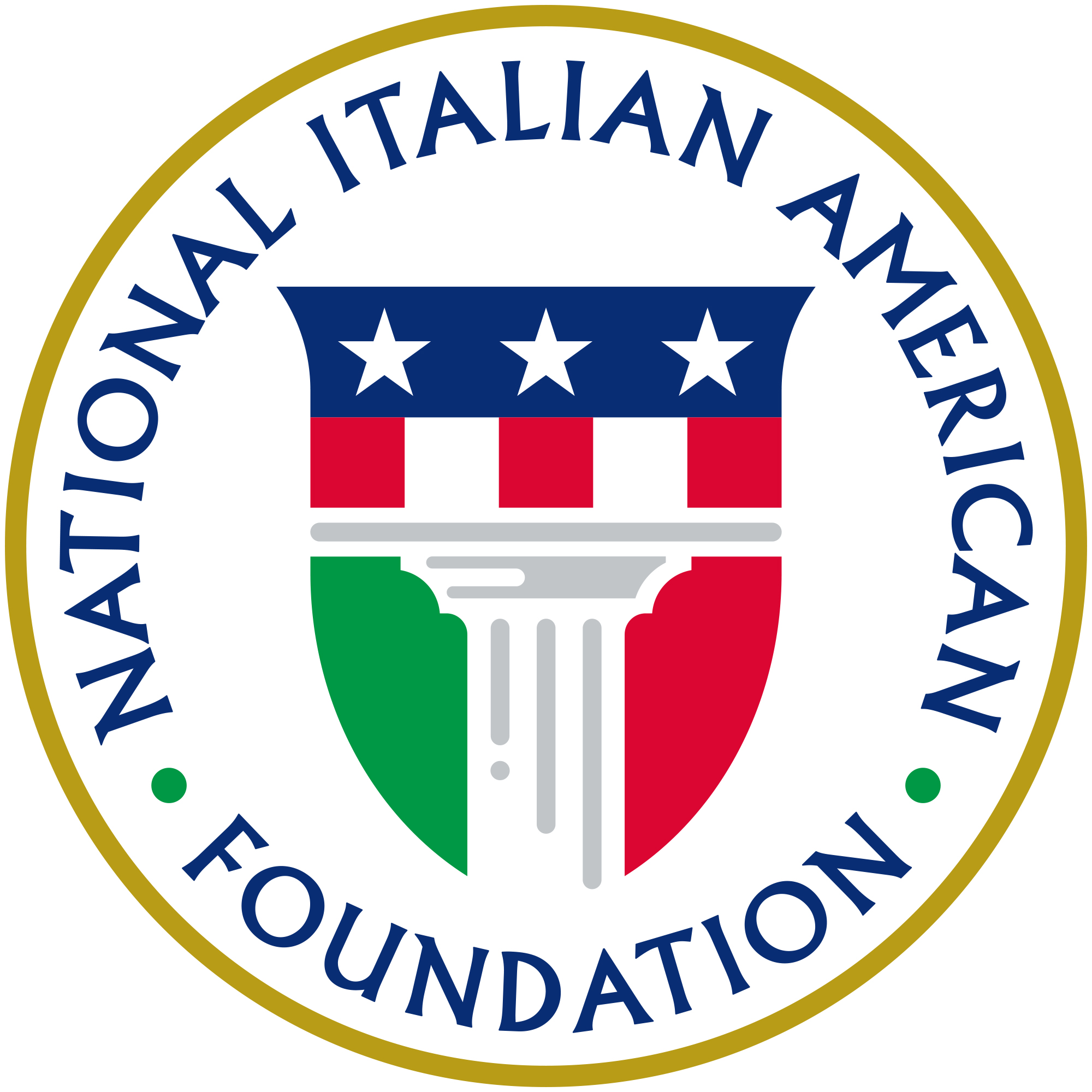 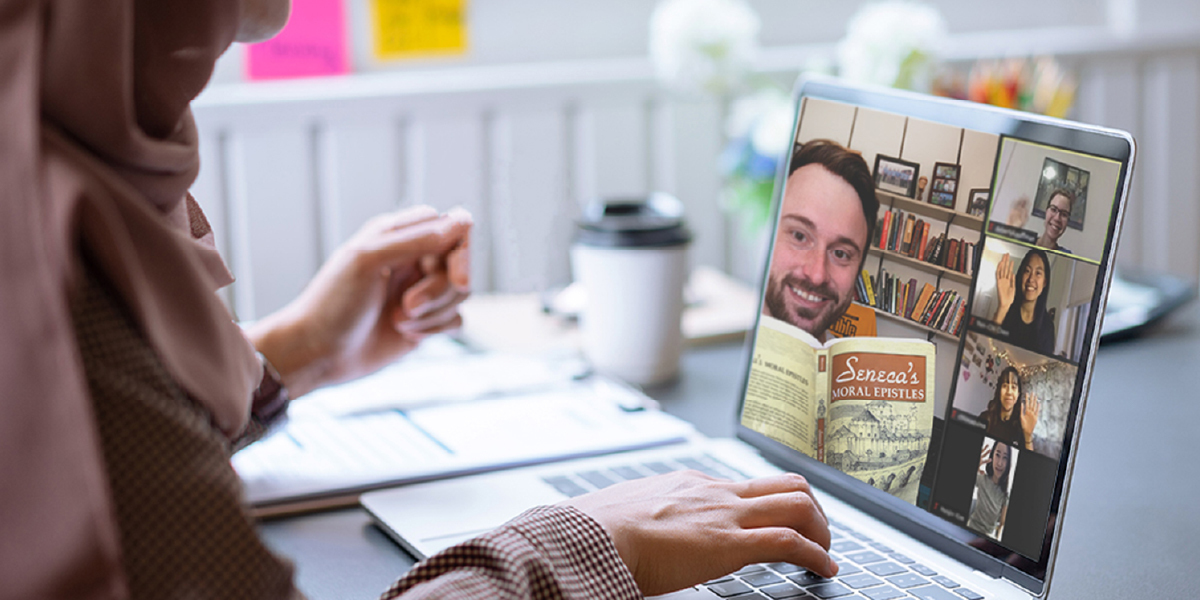