Ed Turner is an Instructor of Classics at The Hill School in Pottstown, Pennsylvania. Ed completed his B.A. in Classics at the College of the Holy Cross and his M.A. in Classics at Villanova University. He has since spent over ten years sharing his dedication and enthusiasm for Latin and Ancient Greek with his students. Ed's interest in the Classics extends well beyond the classroom; not only a member of the American Classical League, he is also involved in outreach and recently participated in the Paideia Institute's 2017 Living Latin in NYC conference. When Ed is not immersed in Antiquity, he can be found coaching baseball and American football at the varsity level, and spending time with his wife, Erin, and five year-old daughter, Keridan. 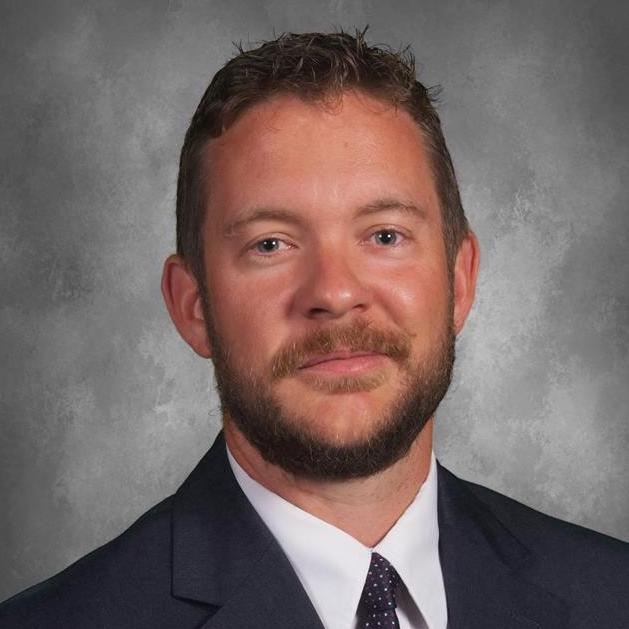