Belief and Cult: The Centrality of Belief to Roman Religion 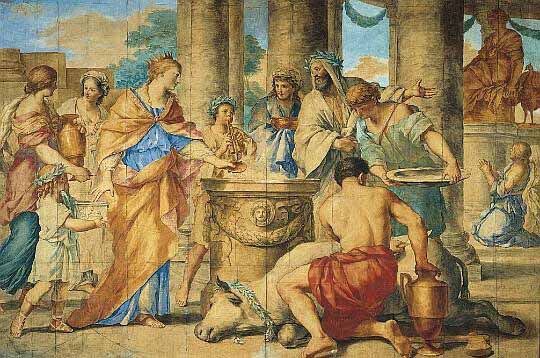 Roman religion has often been described as a matter of practices and behaviors to which belief is irrelevant or at least not terribly important. In this talk, I argue that these anti-belief positions are possible only if we misunderstand the nature of belief. I explain what belief actually is and then show how belief, properly understood, is necessary for Roman religious emotions, ritual norms, cult action, and religious reality itself. In other words, without belief, it would have been impossible for Romans to feel fear at a prodigy, to suppose that a festival must be celebrated on a designated day, to engage in sacrifice, or to conceive of and respect priestly status and the religious powers it confers. 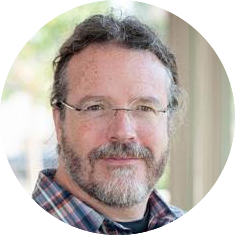