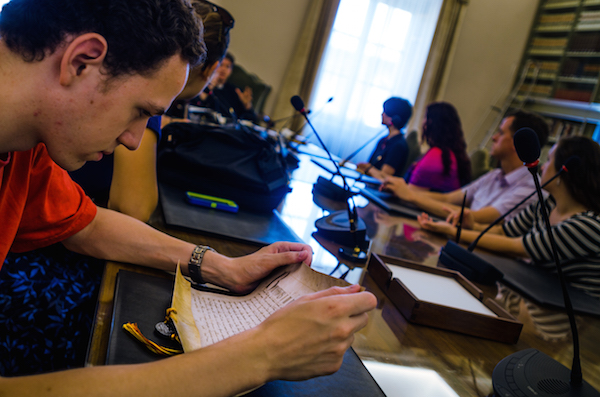 Paideia's publications make the Classics accessible to both classicists and non-classicists alike.

Our contributions from Paideia staff and collaborating faculty, as well as the wider classics community people in the world of Classics.

In Medias Res is an online magazine for lovers of the Classics, published by the Paideia Institute. 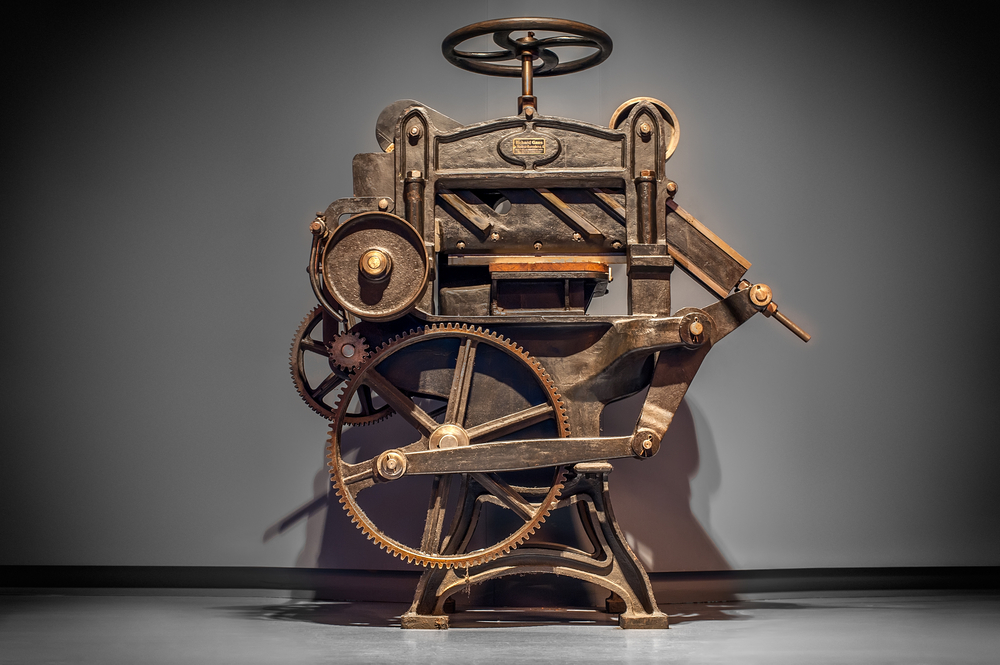 The Paideia Institute Press publishes scholarly and pedagogical books related to the study of Latin and Greek language and literature.  We aim to make our books accessible, both in terms of content and price.

Elementa offers elementary and middle schools the opportunity to incorporate Latin into literacy instruction. Active learning materials and scripted lessons make the Elementa curriculum fun, engaging, and simple to use. Through Elementa, we teach the basics of Latin grammar and vocabulary in such a way that Latin provides students with the tools to improve their mastery of English and Spanish (and other languages!), but an equally crucial goal of the curriculum is to expose students to Roman culture and inspire their curiosity for the ancient world at large. Elementa can be used by teachers of all backgrounds regardless of their previous experience with Latin. 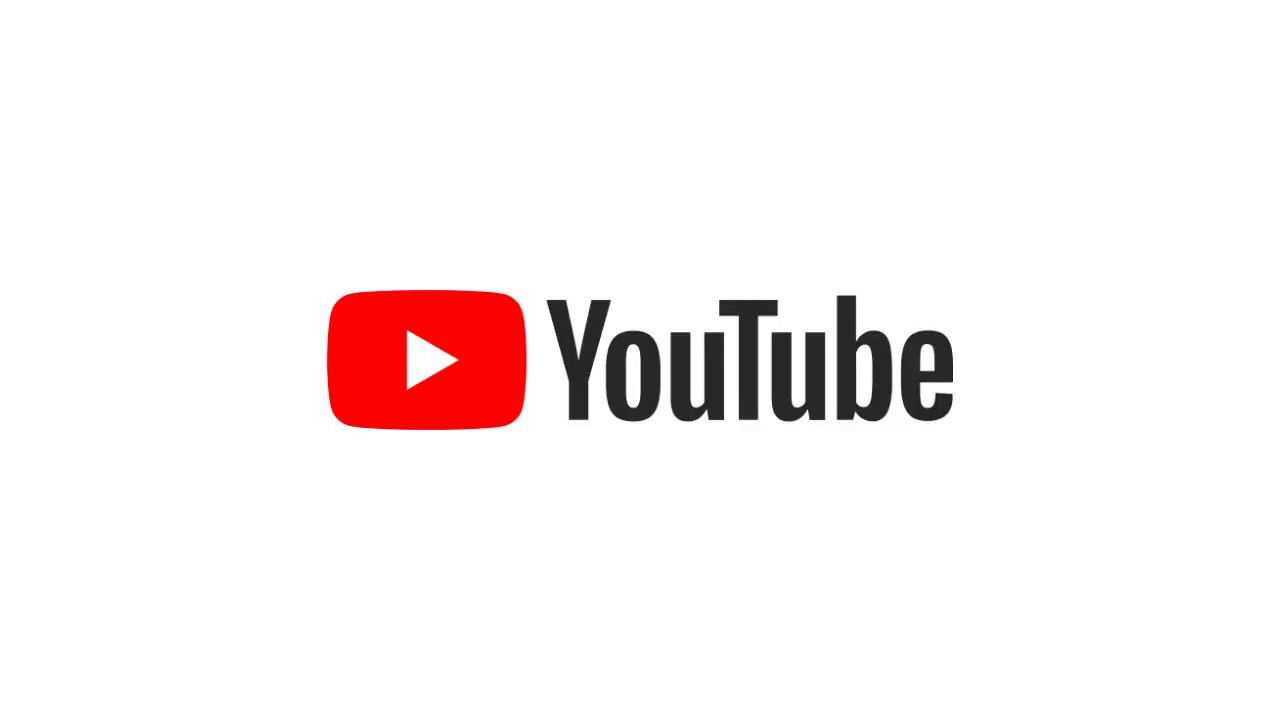 Alpheios is a partner organization of the Paideia Institute. Alpheios builds evidence-based, open-source software to support study of the world's classical languages and literatures.