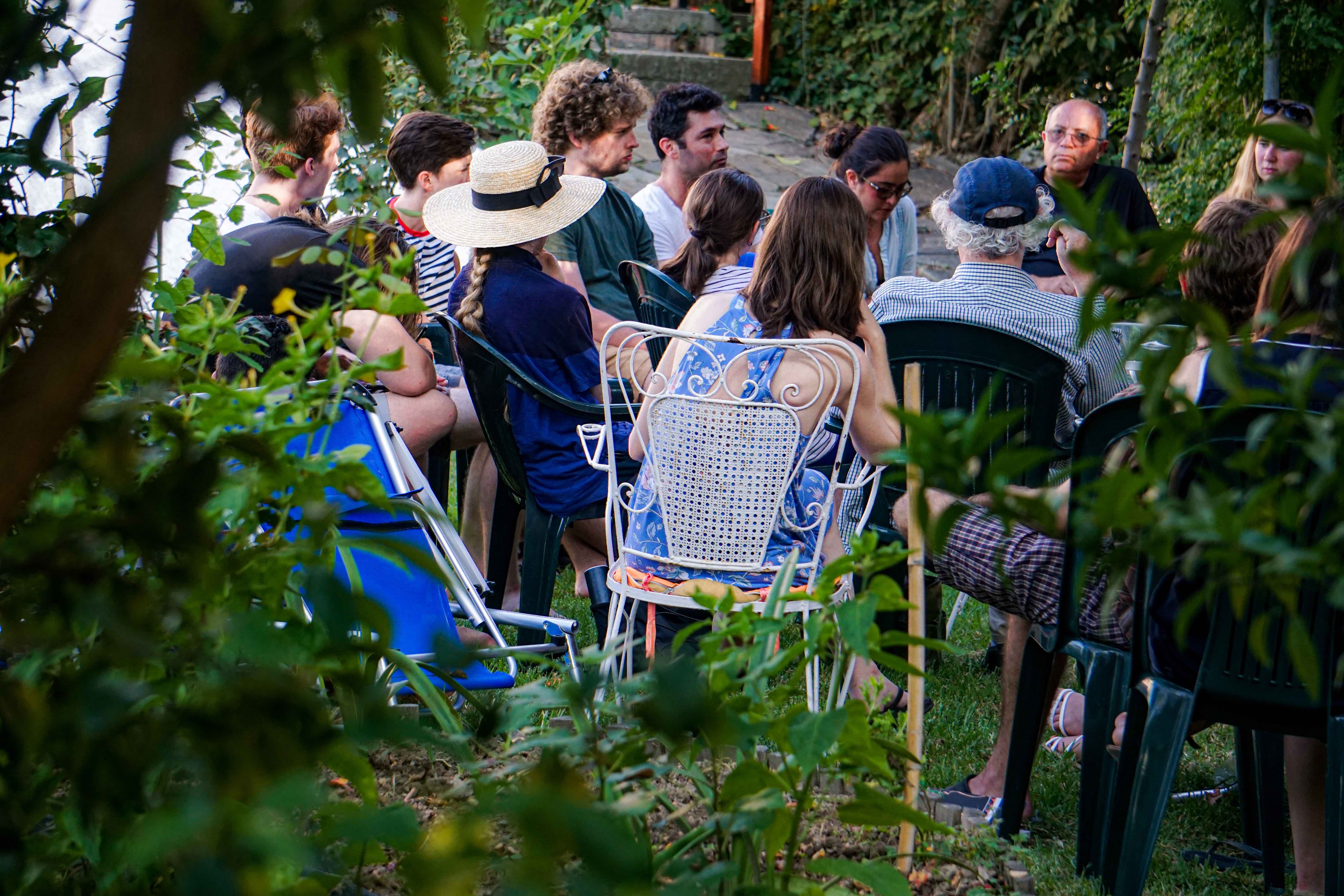 Living Greek in Greece is an intensive introduction to spoken Attic Greek. In two seminar-style meetings every day, participants read and discuss ancient Greek literature and philosophy in Attic Greek. Each year, readings are organized around a theme; the theme for 2020 is the meaning of death , and attendees will read excerpts from Plato's Phaedo, Sophocles's Antigone , and Homer's Odyssey . In addition to the daily seminar sessions, Living Greek in Greece includes a variety of optional programing designed to build students’ facility in speaking and understanding Greek, as well as lectures both in English and (ancient) Greek on topics relating to classical as well as modern Greek culture. Every year Living Greek in Greece also features a trip to important sites that are relevant to the year’s theme. In 2020, the course will visit the Acheron.

Participants should have a basic reading knowledge of Attic Greek. This is usually the equivalent of at least one year of Greek at the university level. The application deadline is March 1st.

Living Greek in Greece is held at the Hellenikon Idyllion, a hotel and Hellenic cultural center located in the charming seaside village of Selianitika on the north coast of the Peloponnese. Classes take place outdoors in a lush garden, just a few meters from the beach.

Accommodation at the Idyllion in bungalow apartments is included in the cost of the course. All apartments have bathrooms and kitchens or kitchen access; apartments are shared between 3-6 participants, matched by age and gender. The accommodations are rustic: there is very limited access to wifi, cell phone service, and air conditioning. Accomdations and classes are situated in a garden setting which can be hot and includes ants and mosquitos. For food, groceries can be purchased in the village and there are numerous seaside tavernas within walking distance. The garden also has fruit trees available to the program's participants. 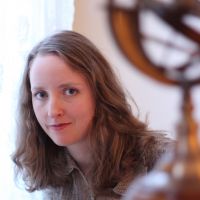 Anna Conser is the Curriculum Chair for Living Greek in Greece. She is a Ph.D. student in Classics at Columbia University, where she has served as director for the Ancient Drama Group. In addition to tragic performance, Anna's research interests include ancient music, Aristotle's Poetics, and the aesthetic of intellectual wonder in philosophical and scientific writing. Her preliminary dissertation work investigates how pitch accent patterns in choral song may reveal musical structure, with implications for the literary interpretation of tragedy. Anna received her B.A. from Carleton College in 2007, and subsequently spent several years working odd jobs, traveling, and studying around the world. Highlights include four months in India, a Fulbright Fellowship in Erfurt, Germany, and a year of Arabic study in Damascus, Syria. 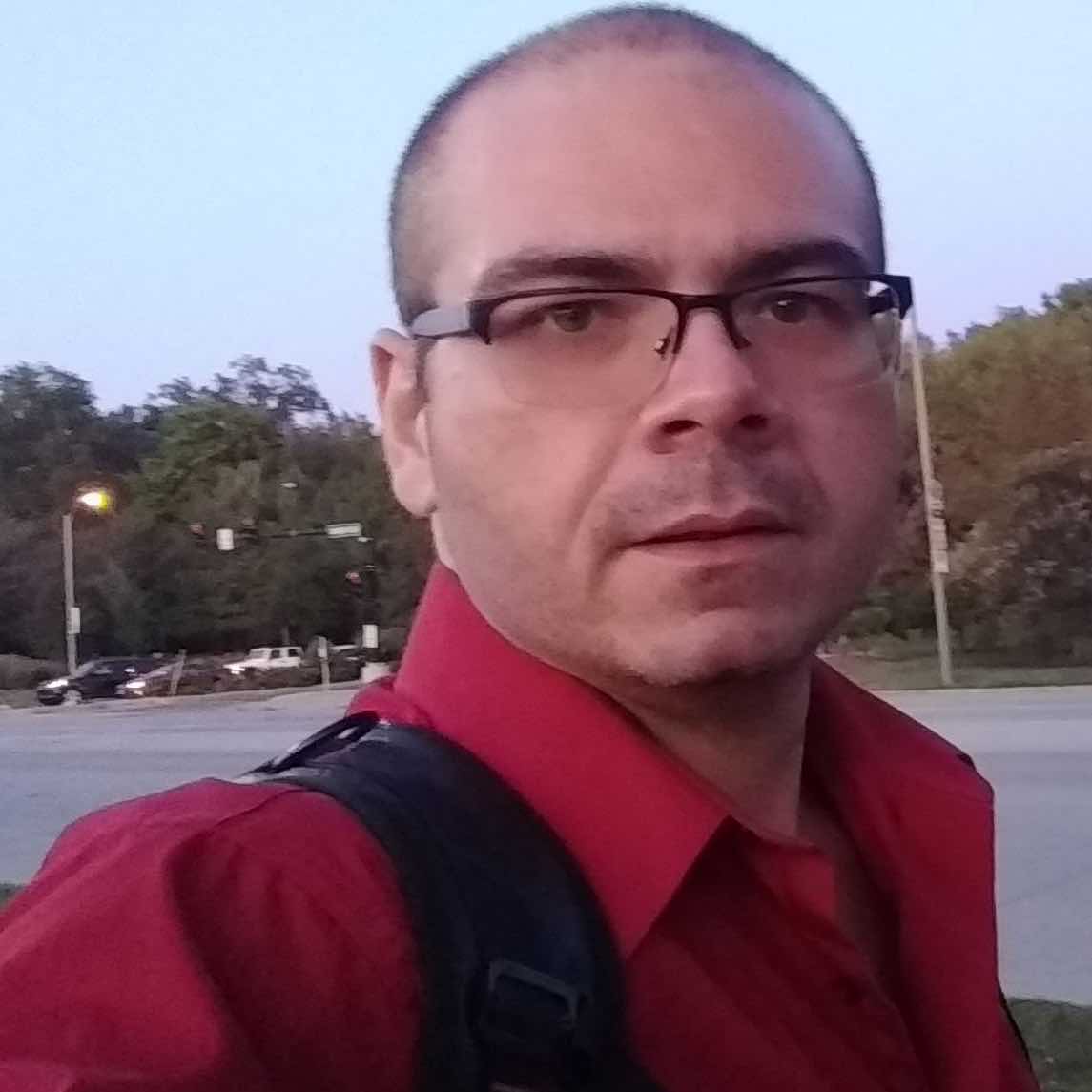 Fernando is a Ph.D. student in the Department of Classics at the Washington University in St. Louis. He received his Master's Dregree in Ancient Philology from the Polis Institute of Languages and Humanities, after completing an M.A. in Literary Studies and a B.A. in Ancient Greek at the Universidade Federal do Paraná, Brazil, where he was born.  Fernando has been teaching Greek since 2008 and his research interests are focused on history of education, platonism, ancient music and language acquisition.
× 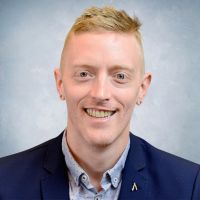 Darrel Janzen is a Postdoctoral Research Fellow at the University of British Columbia and has enjoyed teaching at Living Greek in Greece since 2016. He received his Ph.D. in Classics at Brown University in 2018. His research interests centre on the literature and culture of the early Roman empire, and he is currently writing a book about solitude in the early Roman empire and the cultural significance that Romans assigned to behaviour that they viewed as solitary. Darrel is also involved in producing a student edition of Seneca’s De Clementia and an edition and translation of the Latin poetry of the 16th century Italian poet Pierio Valeriano for Harvard University Press. Darrel also enjoys teaching and researching about the Greek world: he is particularly interested Stoicism, Epicureanism, and Greek attitudes towards the environment. 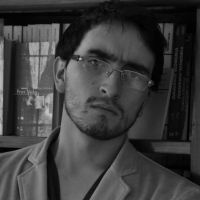 Roberto Salazar is a Ph.D. student in Comparative Literature at the University of Versailles. A former fellow of the Ecole Normale Supérieure de Paris, he holds a double B.A. in Classics and Philosophy, and an M.A. in Classics and Comparative Literature (Paris-Sorbonne). He is interested in the reception of classical works in the Arab World, Modern Greece and Latin America (Borges in particular), and has done research on European Classical Reception and Neo-Latin. Over the years he has developed a keen interest in learning and teaching languages, both ancient and modern. He has taught Latin and Greek in Bogota, Paris and Berlin. He currently leads the Spoken Latin workshop at the ENS and is writing a second M.A. thesis on Homeric Classical Scholarship. 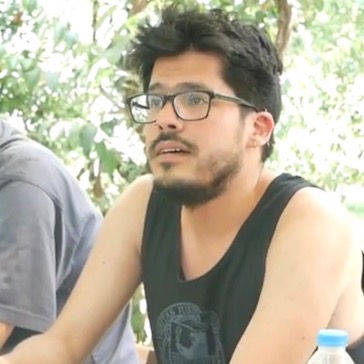 Rogelio is finishing his MA in Classics at the Freie Universität Berlin. His interests include Linguistics, Philosophy of Language, Philosophy, and Language Teaching. His MA Thesis is on Socrates’ famous quotation about knowing that he knows nothing; his Ph.D. research on the Greek translations of Maximos Planudes of Boethius’ Consolation of Philosophy. He has taught Ancient Greek as a living language during summer or winter courses at the National Autonomous University of Mexico; at Ouranos in Madrid, Spain; at Polis Institute both in Rome and in Jerusalem; and at the Adam Mickiewicz University in Poznan, Poland. He is co-founder of the Σύλλογος Ἑλληνικός, a weekly meeting point for Greek enthusiasts in the Berlin area.

This amount includes tuition, housing, and site visits. Airfare and transport to and from the airport is not included.

"There's nothing like this program. It's two weeks in a garden from paradise, access to the sea at any time, and a challenging and stimulating work load surrounded by the most interesting people I have met. We don't just read and translate ancient Greek with our heads in the book. We discuss these wonderful works and form new ideas, using our bodies and looking at each to communicate as our brains grapple with thinking, listening, and speaking in Greek. The text comes to life and so do we. I hope to come back to this paradise soon."

"Living Greek in Greece made me want to become a Hellenist. I was surprised that a two-week program could achieve such an effect, but the program was incredibly enlightening. Every staff member was extremely helpful, refreshingly enthusiastic, and inspired me greatly in my studies of Greek. It made me remember, or maybe even realize to a much greater extent, why I am studying Classics."

"I'm really surprised by how much I grew personally and intellectually in just two weeks. It was unlike anything I'd ever done before - I left feeling invigorated about Greek and knowing I made formative personal relationships with my peers. I will be reading another Euripides play next semester - Medea - and now feel very confident going into this seminar. I wish I could do this program every summer!"

"We began the program apprehensive about whether we could speak in ancient Greek and by the end of the two weeks were conducting a seminar on Heraclitus in Ancient Greek. It's truly extraordinary how much progress we made in such a short time. Students arrive with only two years of Greek and no experience speaking the language and after only a week of classes are able to summarize the action in a passage of Homer's Odyssey and pose and answer questions about the text, all in Ancient Greek!"

"The program was wonderful and enlightening, the staff were gracious and friendly, and I agree completely with the philosophy of the institute."

"As a relative newcomer to Greek, I was extremely nervous about speaking it in an environment filled with so many linguistically talented people. However, the laid-back atmosphere of LGiG instantly put me at ease, and thanks to the immersive environment my linguistic ability advanced a lot in such a short time. Reading Homer in the original for the first time sent chills down my spine--particularly in such evocative surroundings! If you want to know why ancient Greek still matters, you need look no further than this community of Hellenists who take such delight in paideia both in and out of the classroom."