Virtual Field Trips
to Ancient Rome and Beyond 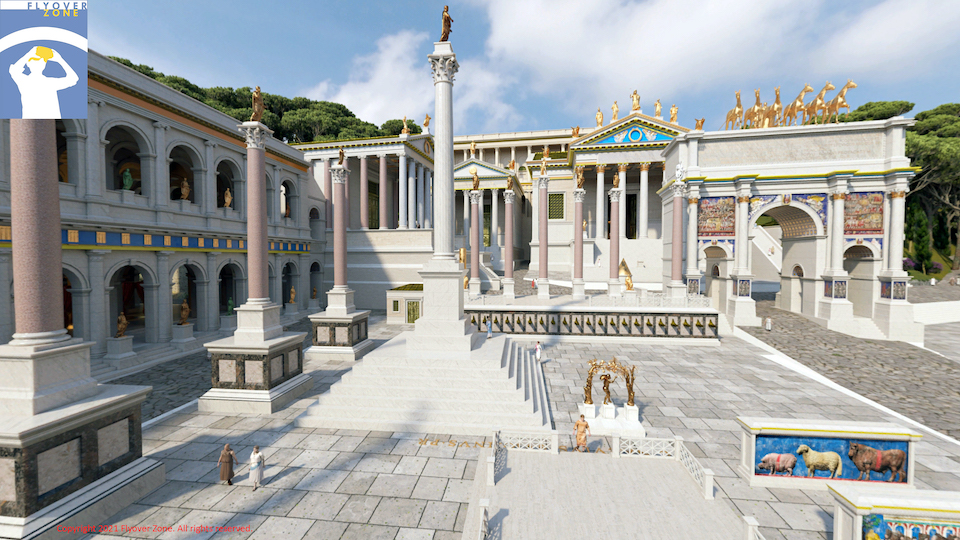 In this talk, Bernard Frischer will present the virtual tours created by his employee-owned company, Flyover Zone (www.flyoverzone.com). The company is a pioneer in the new field of virtual tourism. Frischer will first discuss the Rome Reborn series of tours, and then three other tours relating to Roman civilization: Hadrian's Villa Reborn: South Theater, Hadrians' Villa Reborn: Stadium Garden, and Baalbek Reborn: Temples. The latter tour is available for free download at: www.flyoverzone.org, and attendees are encouraged to try it out before the talk. The company's virtual tours show you the ruins of world heritage sites today, as well as a Time Warp feature that restores the ruins to give you a sense of how the monument looked in antiquity. The tours are developed and led by the world's leading experts on the sites presented. And, in contrast to Zoom-based tours, which are typically slide-shows, Flyover's tours empower the virtual tourist to explore the site as her curiosity dictates. Our motto is: "Quemque trahit sua voluptas!" 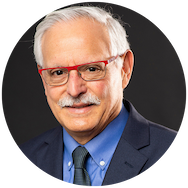 Bernard Frischer is a digital archaeologist who writes about virtual heritage, Classics, and the survival of the Classical world. He received his B.A. in Classics from Wesleyan University (CT) in 1971 and his Ph.D. in Classics from the University of Heidelberg in 1975. From 1974 to 1976, he had a two-year Prix de Rome fellowship at the American Academy in Rome, where he studied Roman topography and archaeology, worked in the Fototeca Unione as a photographer and topographer, and served two summers as assistant professor in the Academy's summer program on Roman topography. He taught Classics at UCLA from 1976 until 2004. In the fall of 2004, he moved to the University of Virginia, where he directed a digital humanities research center and was Professor of Art History and Classics. In 2013, he joined the School of Informatics and Computing at Indiana University, where he directs the Virtual Heritage track. Virtual Heritage is a new field studying ways of applying the new 3D technologies to research and instruction in fields such as anthropology, art and architectural history, and conservation science. In 2016 he founded Flyover Zone, a leader in the new field of virtual tourism,  to take to a broader public what he had learned in 30 years of research.