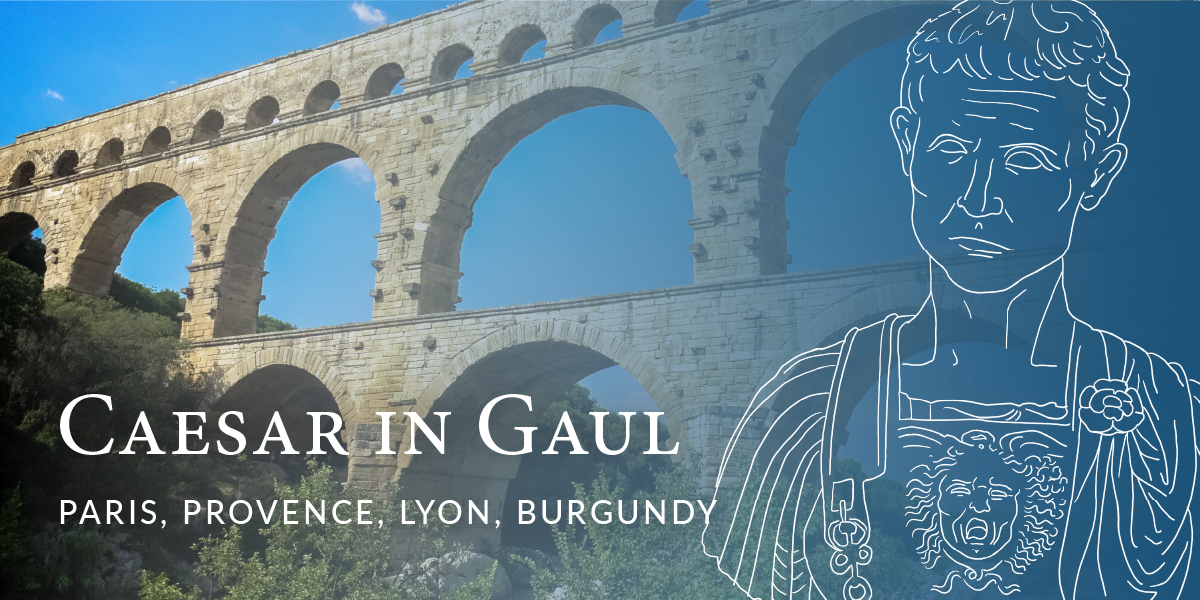 Caesar in Gaul is a two-week seminar designed to enhance participants’ appreciation of Julius Caesar and the Bellum Gallicum. Developed specifically with the new AP curriculum in mind, the program includes lectures and seminars led by top scholars who are reshaping the field of Caesar studies today, as well as visits to key sites of the Gallic Wars and other important monuments of Gallo-Roman culture. The first week of the program, focusing on Caesar as a man of letters and the monuments of the Roman provincia, takes place in Aix-en-Provence. In the second week, participants will travel to Lyon and Burgundy for a closer look at Gallic Culture and battle sites from the Bellum Gallicum.

This program is designed with high-school teachers of the AP curriculum in mind, but any interested reader of Caesar is welcome to apply. Professional development credit is available upon request.

Participants are housed in hotel rooms shared with another participant. Single rooms may be available at an increased cost. A welcome and departure dinner in Paris is included in the cost of tuition. Lectures and seminars will be held in conference centers in Aix-en-Provence and Lyon or on site. 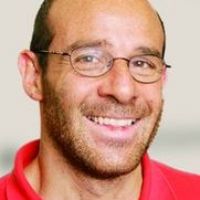 Luca Grillo teaches in the Department of Classics at Notre Dame University. He earned his M.A.s from the University of Minnesota (Classical and Near Eastern Studies), a PhD from Princeton (Classics) and taught at Amherst College (2008-13) and at UNC (2013-18). His area of specialty is Latin prose, with a special focus on writers of the Late Republic: he published a monograph on Caesar’s Civil War, a commentary on an oration by Cicero and he co-edited The Cambridge Companion to the Writings of Julius Caesar. 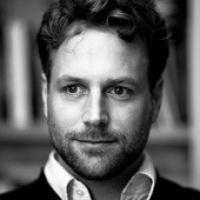 Christopher Krebs is Associate Professor of Classics at Stanford University. He has published widely on many aspects of Roman Literature, especially historiography and its reception. His most recent book, Tacitus' Germania from the Roman Empire to the Third Reich (Norton 2011), received the Christian Gauss Award and has been translated into six languages. He is currently preparing a commentary on Book 7 of Caesar's Bellum Gallicum as well as co-editing The Cambridge Companion to Caesar with Luca Grillo. 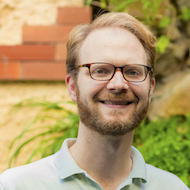 Participants should plan to fly in and out of Paris. All transportation within France is included.

The cost of Caesar in Gaul is $3500. This amount includes tuition, housing, site visits, course materials, ground transportation within France and some meals. Airfare is not included.