Antique Speech in Modern Mouths:
A Comedy of Verbal Imperialism 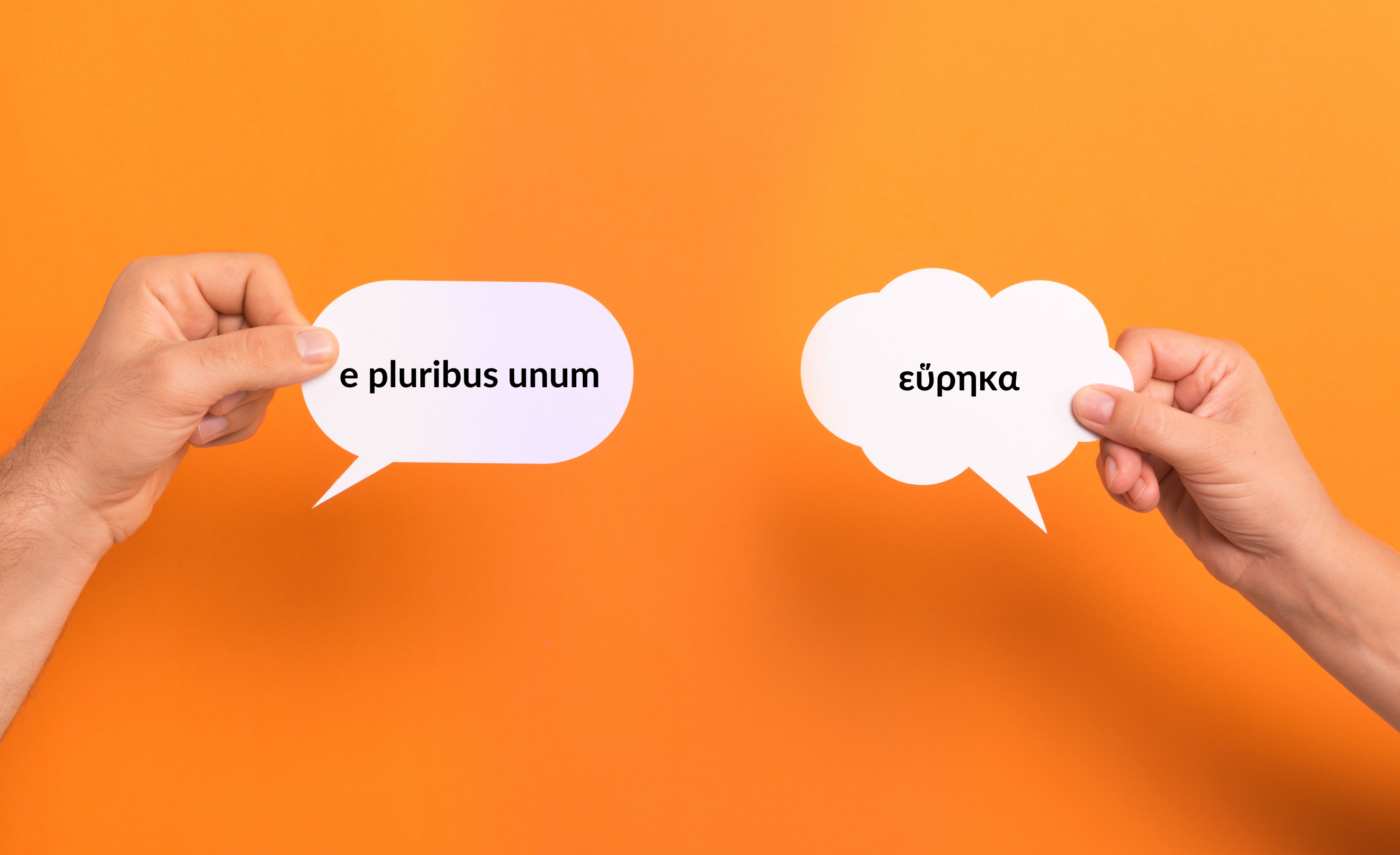 We know how Romans and Greeks pronounced their languages, more or less, but every modern language has evolved its own way of coming to terms with its inheritance of the language of antiquity. Our speaker, Raymond Sokolov, will not be talking about the immense linguistic evolution that extended our inheritance from Rome and Athens into the family of modern European languages. His still immodest hope is to deal with our continuing attempts to manage verbal borrowings from antiquity that survive, inevitably modified, but still treated, by a special system of pronunciation, as classical survivals in our daily parlance. 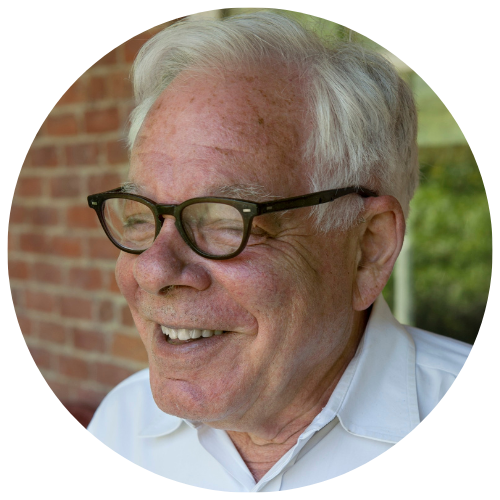 Raymond Sokolov studied Latin as a schoolboy in Detroit in the late 50s of the previous century and added Greek at Harvard. A Fulbright took him to Oxford and then he returned to Harvard for graduate work, emerging into what turned out to be a career in journalism as an ABD, at Newsweek, The New York Times, Time and the Wall Street Journal, with a major sideline in gastronomy and 20 years as the food columnist for Natural History, only to return to Harvard, to complete his dissertation on rare Homeric vocabulary in Theocritus in 2005. He is now retired in a locus amoenus in the mid-Hudson Valley, mowing five acres and reading the Greek New Testament with a group at Vassar.