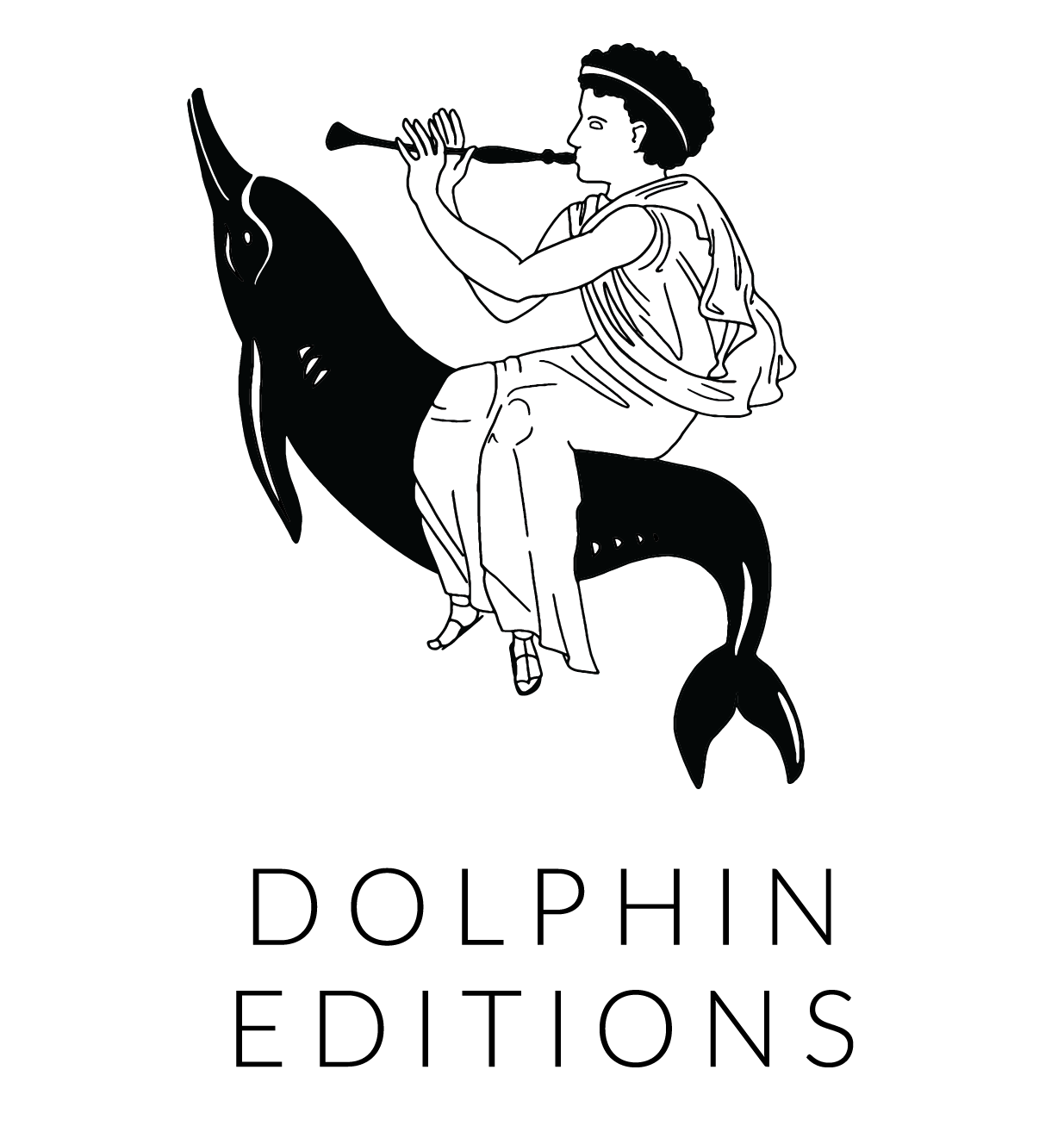 An Immersive Way to Study the Literature of Antiquity

In 17th century France, King Louis XIV commissioned a series of Latin commentaries on the great Roman authors for his son and heir, the Dauphin. The Paideia Dolphin Editions continue this tradition of monolingual editions of the Classics for students in the twenty-first century. The Dolphin Editions aim to teach Latin through Latin and Greek through Greek, making the original texts accessible by paraphrasing them into simple Latin (or Greek) prose and by providing the reader with a substantial body of explanatory notes. This helps students to continue to use the target language as they strive to gain a better understanding of ancient texts.

The monolingual presentation of the Paideia Dolphin Editions makes them valuable pedagogical resources. Accompanying the main text is a running Latin or Greek paraphrase, which simplifies difficult word order and provides students with synonyms which are helpful for expanding their vocabulary. Arrayed beneath the paraphrase are notes, all in the target language, explaining historical and mythological references and elucidating more difficult grammatical constructions. The editions have also been illustrated by the painter Maud Taber-Thomas, and some editions include reproductions of relevant ancient artifacts.

The Paideia Dolphin Editions cover selections of the ancient authors most commonly read in modern classrooms. The notes have been carefully edited to include those that are most relevant and helpful to the modern student, and have been supplemented with additional notes in Latin from ancient commentators and from the editors of each volume in the series. We have provided macrons throughout the Latin editions to assist students who are learning Latin pronunciation and meter.

Read more about the history of the Ad Usum Delphini Editions and the Paideia Dolphin Editions series here.

To celebrate the release of the first Dolphin Editions, on Saturday, August 14, Professor Floris Verhaart gave a free public lecture on the Ad Usum Delphini series. Click here to watch the recording for the talk. 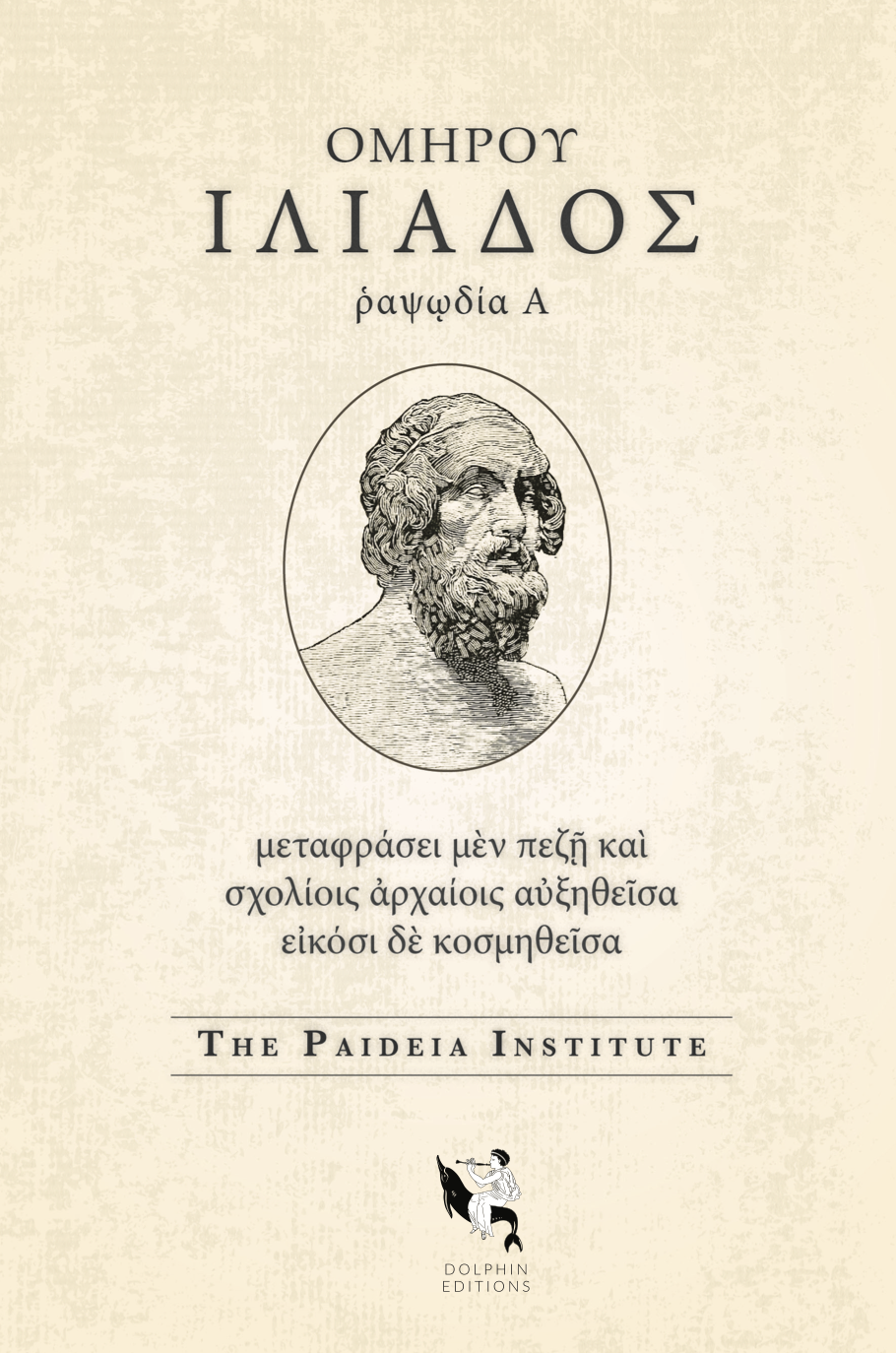 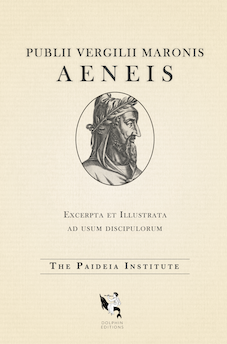 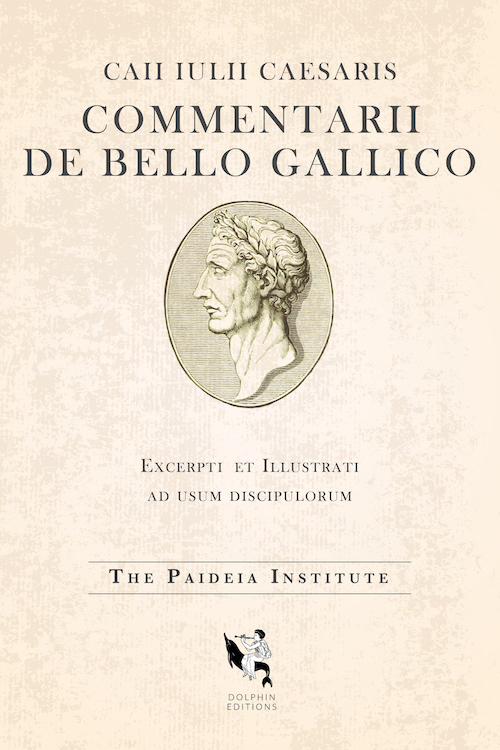 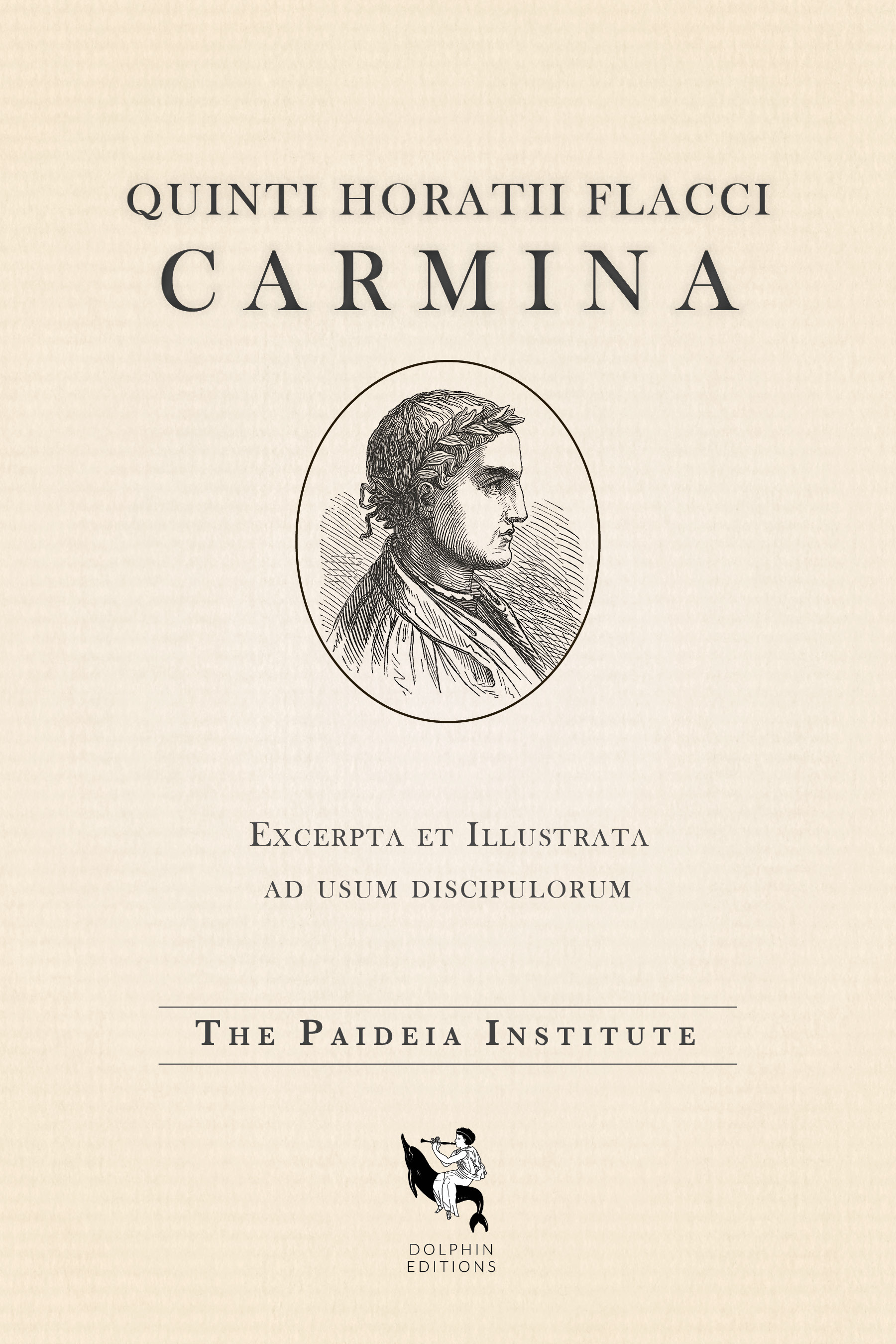 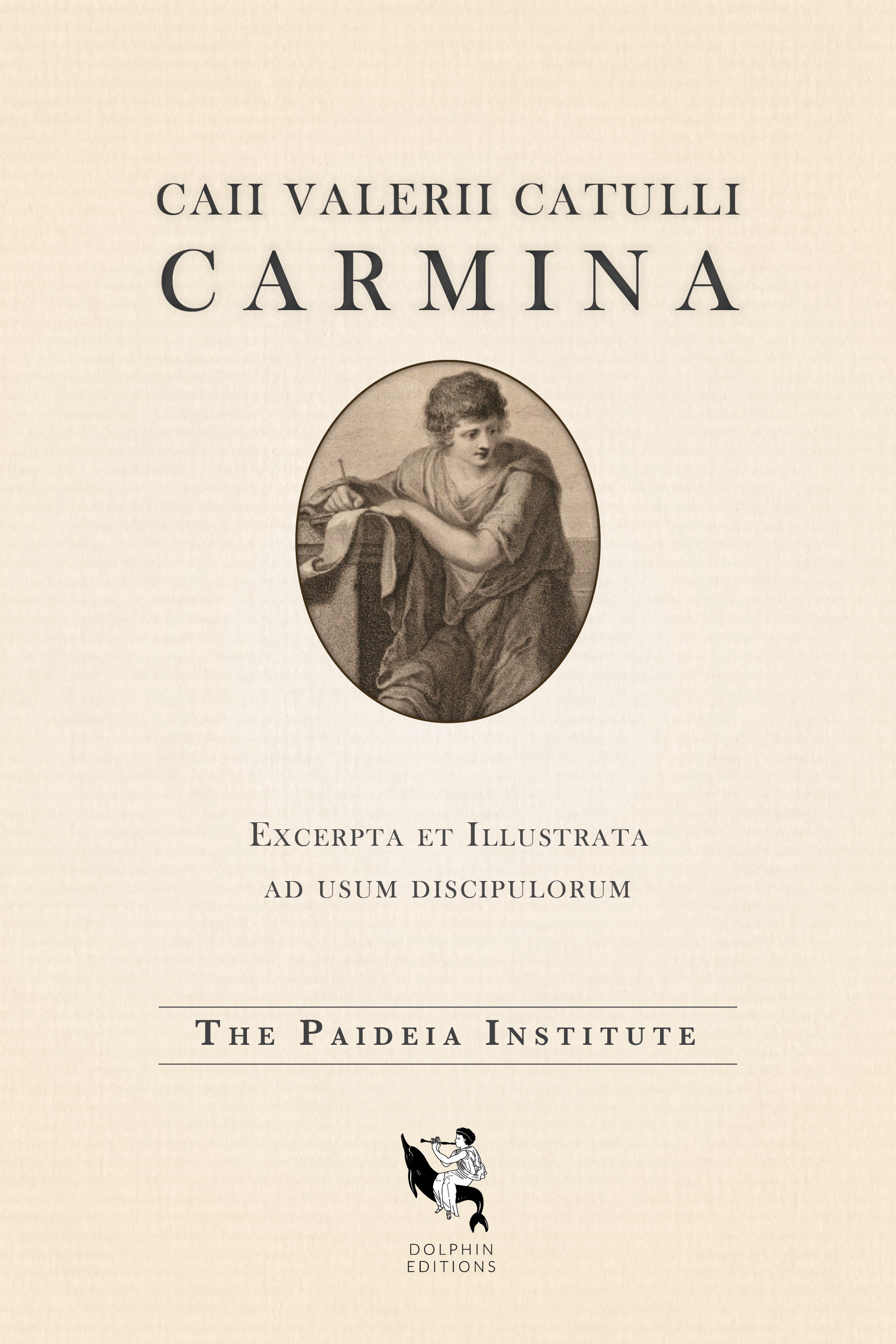