Palindromes in English and Latin 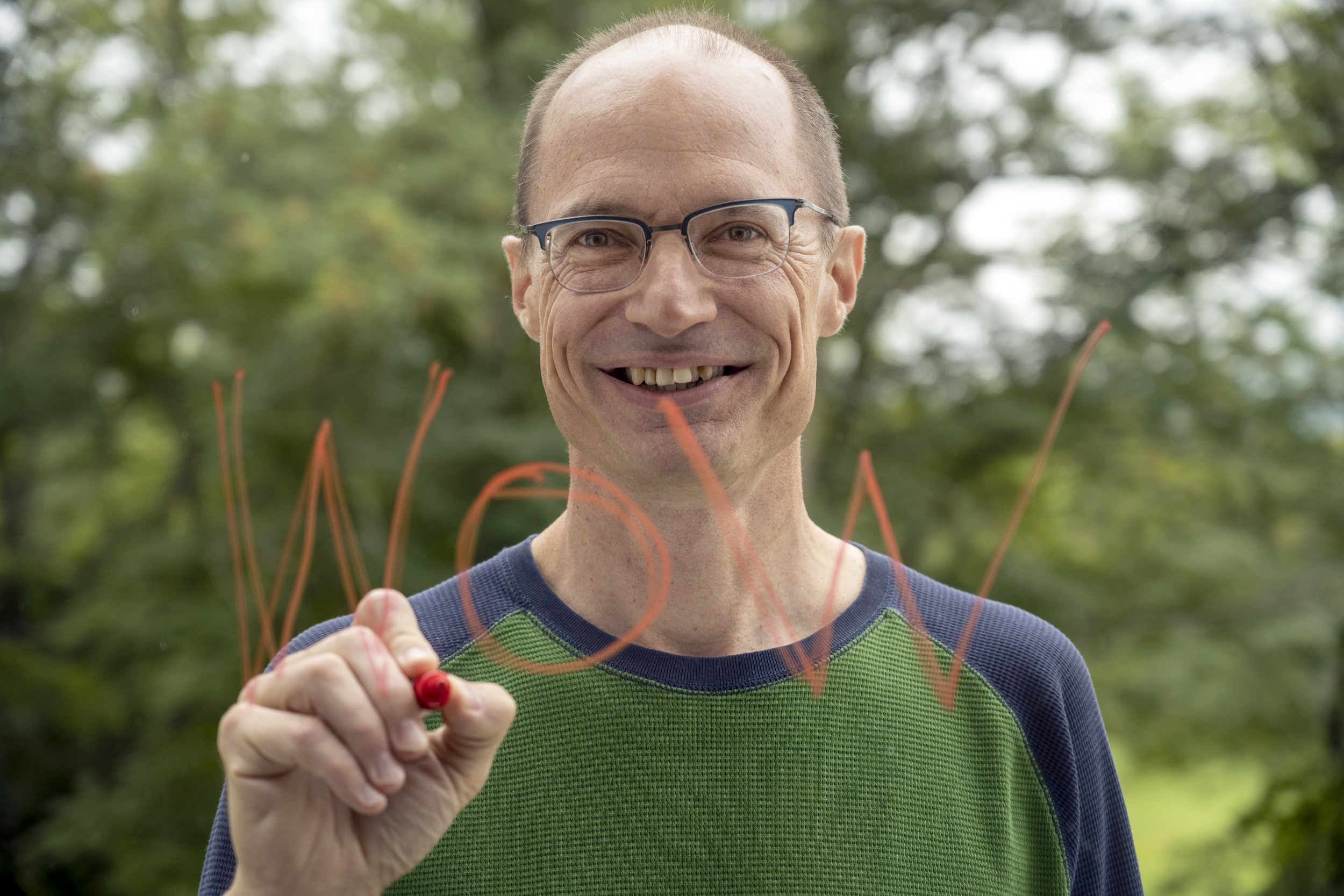 Mark Saltveit is a stand-up comedian, writer, and palindromist based in Middlebury, Vermont. Saltveit's interest in wordplay goes back to his childhood, when he and his young brothers would discuss palindromes to stave off boredom during long family road trips. In his 20s, he began composing lengthy palindromes of his own. His first ("Resoled in Saratoga, riveting in a wide wale suit, I use law, Ed. I, wan, ignite virago, tar a snide loser.") is remarkable for its length, but took only a matter of hours to compose. In 1996, Saltveit founded The Palindromist, a biennial magazine devoted to palindromes and closely related forms of wordplay. He can be contacted at [email protected] 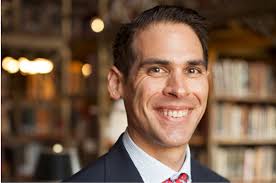 Mike Fontaine is Professor of Classics at Cornell University, in the heart of the Finger Lakes wine region. He has published many books on the lighter side of ancient Greece and Rome. His latest is titled How to Tell a Joke: An Ancient Guide to the Art of Humor. The timeless joke-telling strategies and techniques he's culled from the ancient world have served him well in his many years in leadership and central administration at Cornell. He lives in Ithaca, New York, and travels frequently.