A Classical Education for the Modern World:
What Are the Benefits and Challenges? 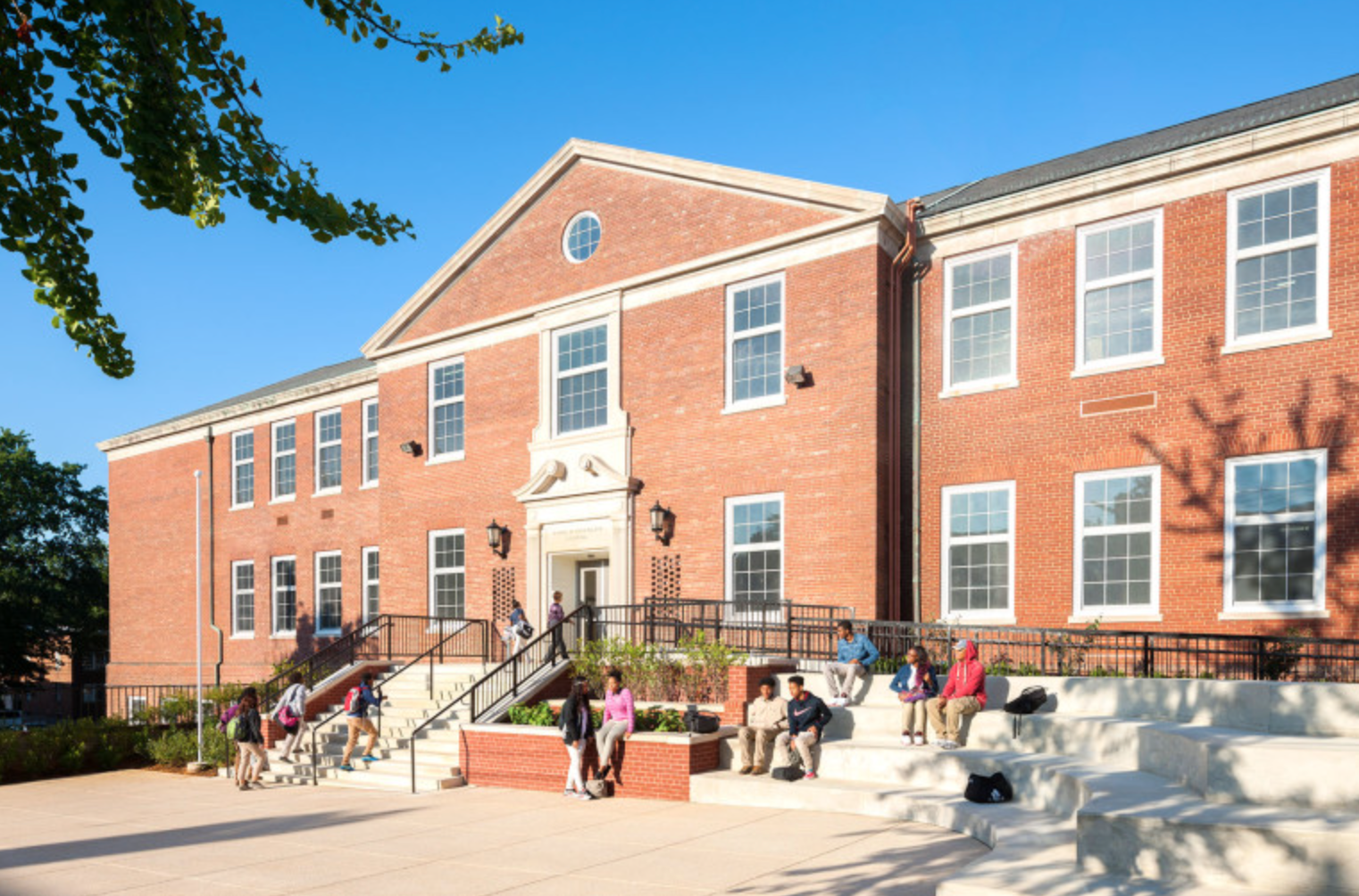 Washington Latin Public Charter School is a liberal arts college preparatory school that has been educating students in a classical approach for 16 years. Fundamental to its mission is the belief that the words and ideals of the ancients have lessons for public-school students in the modern day. The great success of the school and its methods has led to the opening of a second campus in the summer of this year, named “Anna Julia Cooper” in honor of a woman born into slavery who overcame every obstacle to become a noted classicist, PhD, and school principal. The Washington Latin School is distinguished by great diversity in its student body and faculty, by small classes, and by a rigorous curriculum that requires Latin of every student for several years and offers ancient Greek, Arabic, French, and Chinese. Graduates from the Washington Latin School go on to higher education at colleges and universities across the country.

But there are challenges inherent in bringing a 2000+ year-old mission to a 21st-century school. Come hear from the principal emerita of Washington Latin Public Charter School about charting a classical education in these modern times. 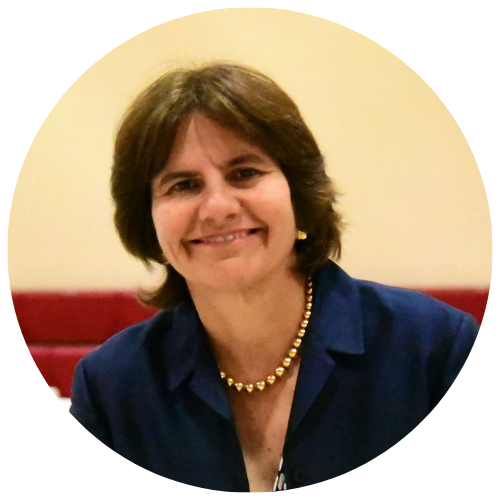