A BIOGRAPHY OF LATIN, WORD BY WORD:
THE THESAURUS LINGUAE LATINAE

The Thesaurus Linguae Latinae (TLL) is a lexicon of classical Latin that has been published continuously in annual increments since 1900. The current team of lexicographers working on it at the Bavarian Academy in Munich are busy with the letter R. Their archive consists of millions of slips of paper containing all the known instances of every Latin word from the earliest attestations to approximately 200 CE, augmented by a selection of all the lexicographically significant usages between 200 and 600 CE. Whether the words are preserved in manuscripts or on inscriptions or mosaics or potsherds or via any other medium, they are documented in the archive and analyzed in the TLL.

This lecture tells the fascinating story of the genesis and evolution of, literally, a “treasury” (thesaurus) “of the Latin language” (linguae Latinae) and, hence, an unparalleled resource for understanding a language for which no native speakers survive to tell us what the words really sounded like or what they meant. 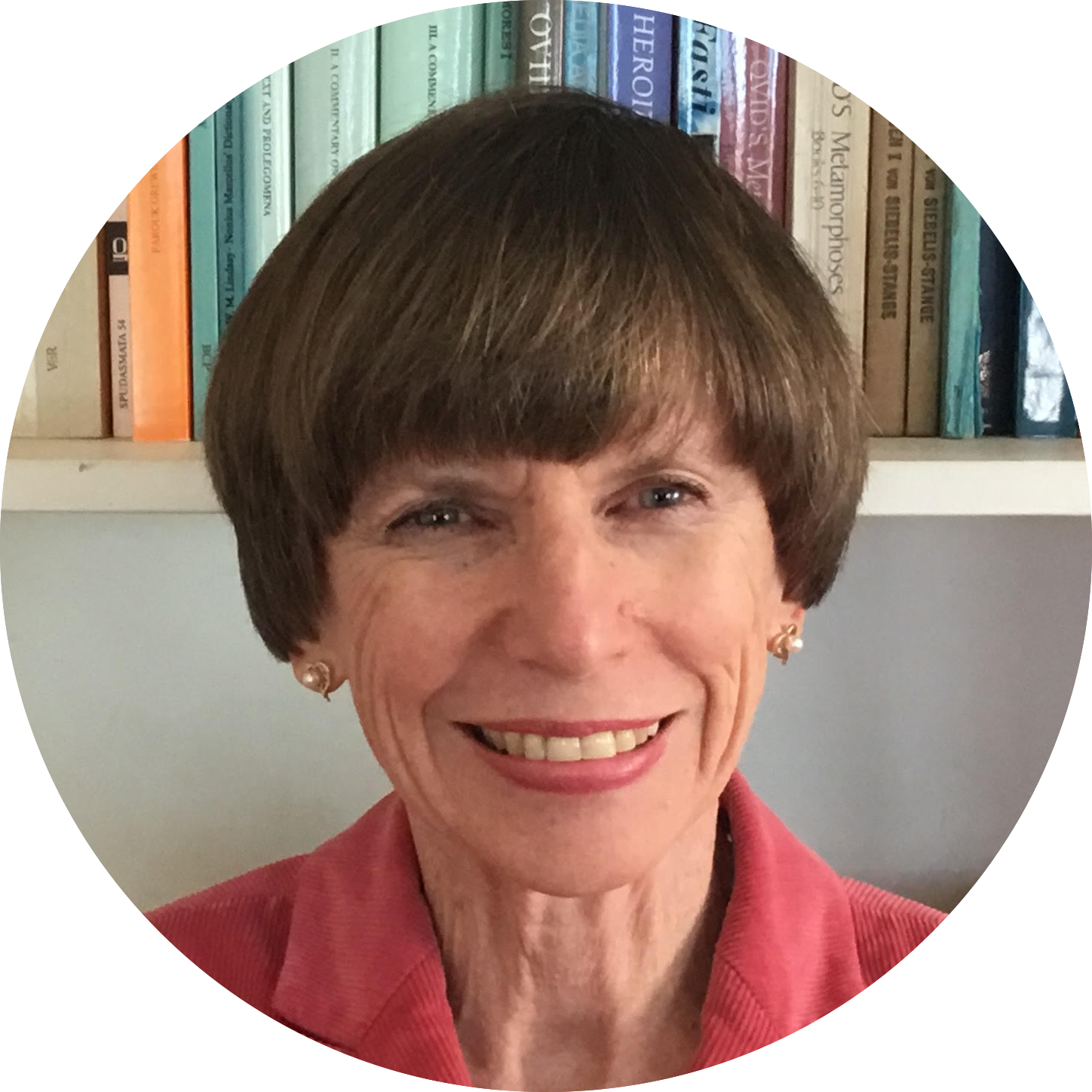 Professor Kathleen Coleman is the James Loeb Professor of the Classics at Harvard University. She specializes in Latin literature of the early Roman Empire and Roman social history, especially spectacle and punishment. She holds degrees from the Universities of Cape Town, Rhodesia (now Zimbabwe), and Oxford. Before coming to Harvard, she taught at the University of Cape Town (1979–93) and held the Chair of Latin at Trinity College, Dublin (1993–98). She has published commentaries with Oxford University Press on Statius, Siluae IV (1998) and Martial, Liber spectaculorum (2006). She is President of the Internationale Thesaurus-Kommission, the board responsible for publishing the Thesaurus linguae Latinae.