The Collectio ad usum Delphini:
Classics in the Age of Louis XIV 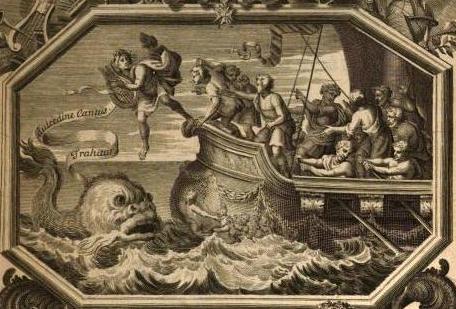 The Collectio ad usum Delphini was a series of editions of classical Latin works published between 1670 and 1698. The initiative for the collection had been taken by Pierre Daniel Huet (1630-1721) and Charles de Saint Maur, duc de Montausier (1610-1690), who were responsible for the education of France’s crown prince (Fr. dauphin/Lat. delphinus). They envisaged these editions as a means of teaching their royal ward about classical literature, but the collection also turned out to be hugely popular among readers who felt their knowledge of ancient languages was not good enough to engage with the more technical and scholarly editions and commentaries written by contemporary philologists. Many of the volumes were reprinted numerous times until deep into the nineteenth century and the Collectio thus became a byword for classical learning and literature.

In this lecture, Floris Verhaart will offer a short introduction to the Collectio, starting with social and cultural developments in the seventeenth century that help us understand its context. He will then introduce us to some individual volumes and how they present and engage with the classics of Latin literature. Finally, he will look at how these editions were received and used by readers and scholars in the late seventeenth and eighteenth centuries. 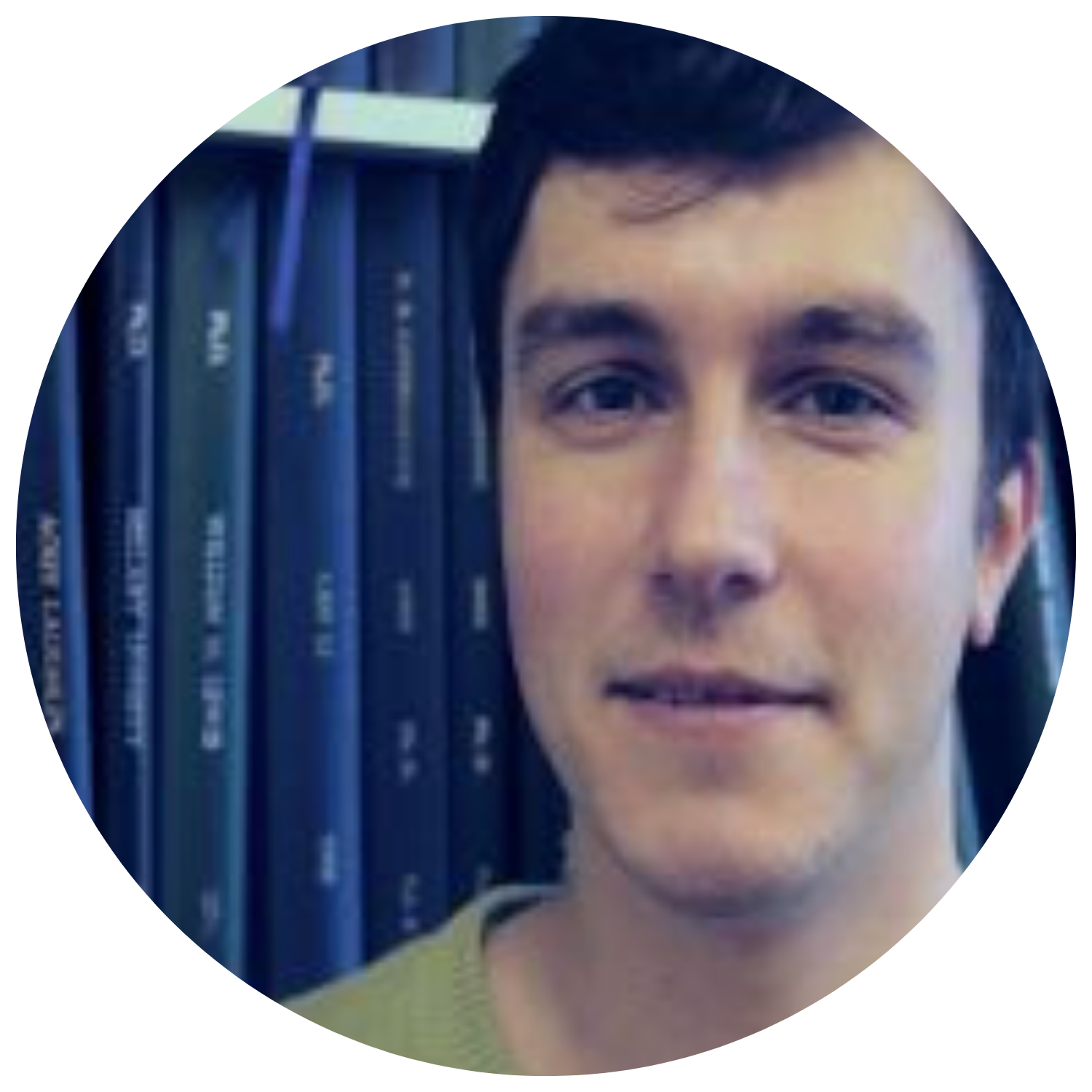 Floris Verhaart studied classics and Slavic languages at the University of Leiden in the Netherlands and completed a DPhil (PhD) in history at the University of Oxford. He has published on various aspects of the cultural, religious, and intellectual history of Europe in the sixteenth, seventeenth, and eighteenth centuries and is the author of Classical Learning in Britain, France, and the Dutch Republic, 1690-1750. Beyond the Ancients and the Moderns (Oxford: Oxford University Press, 2020). He is currently affiliated with University College Cork in Ireland, working on a project on conspiracy theories and ideas about expert knowledge in eighteenth-century society.