Hadrian's Wall: The Edge of Empire 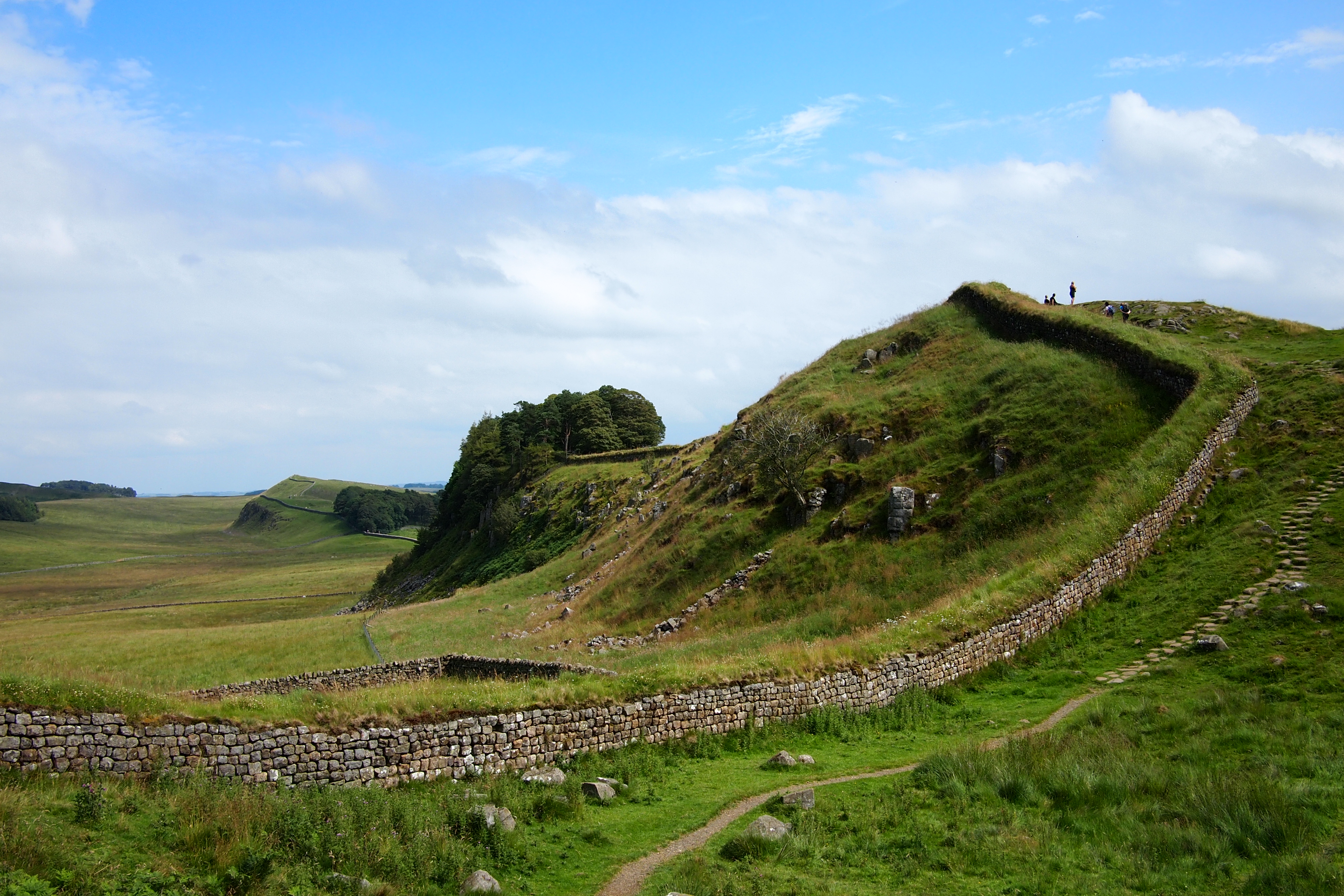 Explore the monumental Hadrian’s Wall in northern England with Gillian Hovell, who has excavated at the fort known as Vindolanda.  What do we see when we visit this remarkable Roman mark on the landscape, and what do we learn about Roman life here, on the Edge of Empire?

The talk is free and will take place online over Zoom. Sign up at the bottom of the page to receive the link. 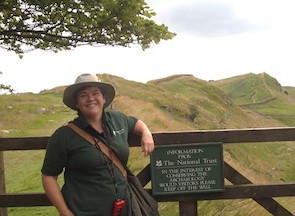 Gillian Hovell, known professionally as ‘The Muddy Archaeologist’, is based in Yorkshire in England.  As well as lecturing for York University and speaking at the British Museum, she specializes in making archaeology and the ancient world accessible and fun for all audiences. After graduating at Exeter University in Latin and Ancient History, she worked in BBC Television before becoming an award-winning writer and then embarking, deeply (and muddily) and engagingly, on her career in archaeology and ancient history; Gillian ran a Community Archaeology project and has excavated at many internationally important sites, including Hadrian’s Wall’s own Vindolanda.  She shares her passion and expertise nationally and internationally in person, online (including her own Muddy Archaeologist Online Courses, in publications and in the media. Gillian can be contacted at gillian@muddyarchaeologist.co.uk