Something Old, Something New:
Learning Latin in Retirement 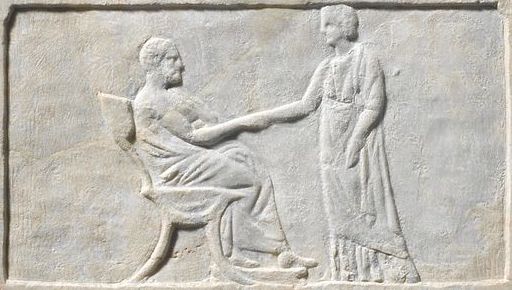 After thirty-five years as a book editor in New York City, Ann Patty retired and moved to the Hudson Valley. Bored, aimless, and lost in the woods, she hoped to challenge her restless, word-loving brain by beginning a serious study of Latin at Vassar. As she began to make sense of Latin grammar and syntax, her studies opened unexpected windows into her own life. Her online talk with the Paideia Institute will explore this "life-changing pursuit," as Ann puts it, and trace her humanistic growth under the influence of Catullus, Lucretius, Virgil, and more. 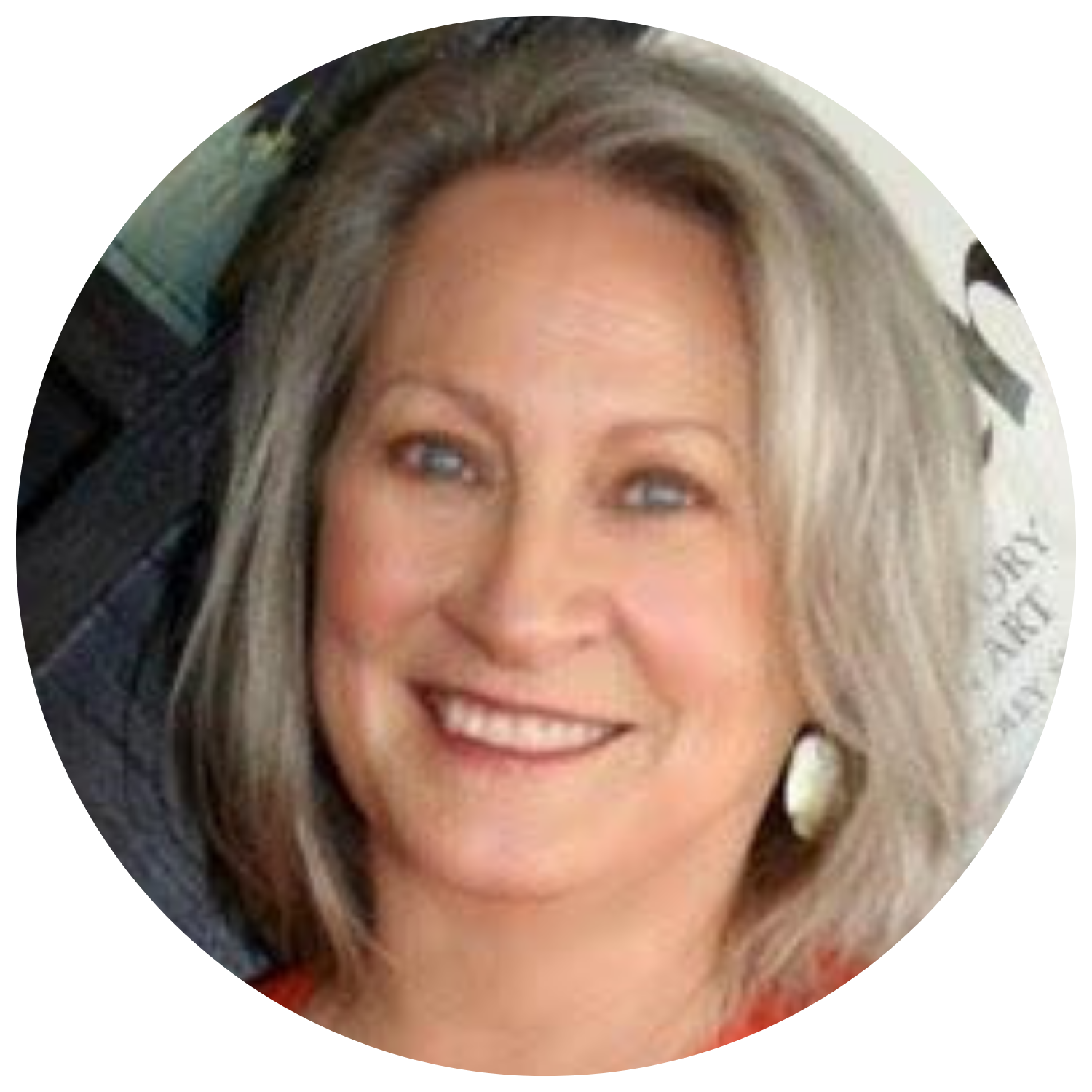 Ann Patty is the author of LIVING WITH A DEAD LANGUAGE; My Romance with Latin (Viking/Penguin,
2016) . Her essays have been published in The Wall Street Journal, Lingua Franca, Society for Classical
Studies, Oprah.com, The Bucket, Publishers’ Weekly, Dorothy Parker’s Ashes and The Toast.

Before she became a writer, she worked in New York trade publishing for more than thirty years. She
was the founder and publisher of The Poseidon Press and an executive editor at Crown Publishers and
Harcourt. She currently rusticates in the Hudson Valley, with her husband and dog, where she gardens,
teaches Latin to elders, practices yoga and obsesses about things both profound and banal.