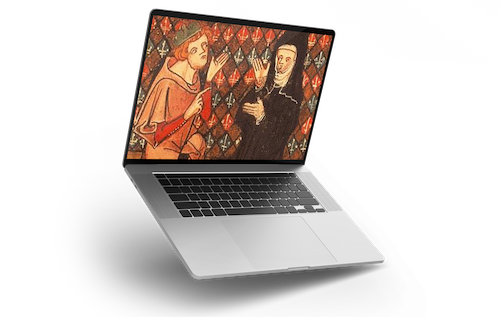 Living Latin Online: The Middle Ages is an intensive Latin experience focusing on medieval Latin. Participants read important Latin texts from the medieval period (along with other salient postclassical texts) that demonstrate the development of Latin as a language in later eras. The program's goal is to provide an intensive period of medieval Latin study and an introduction to the culture and history of the middle ages.

Sections grouped by level will meet daily from December 26th to January 3rd in a two hour block with a short break. Paideia offers flexible scheduling to meet your needs, and we welcome students from around the world to register for the course. Please indicate your availability on the registration form and notify [email protected] of any changes or questions about your schedule. There will be a one-day break in the course on New Years’ Eve.

In addition to the individual reading and discussion sections, there will be optional lectures and activities related to the theme of medieval Latin (e.g. paleography, medieval art, open Latin conversation) open to all participants.

This course is open to all students with an interest in post-classical Latin, regardless of level. Please indicate your level of reading and speaking on your registration form. Students will be grouped according to their experience levels.

Participants are encouraged to communicate with instructors and each other in Latin, although beginners in speaking or reading Latin are also welcome to participate. 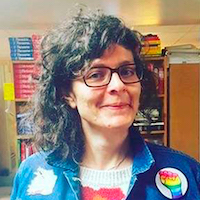 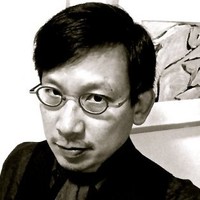 David Liu is a Visiting Scholar in Religious Studies at Duke, where he also earned his PhD (with a minor in Classics). Before that, David also spent years absorbing languages, thought and food in Tokyo, Rome (where he studied with Reginald Foster alongside Medieval philosophy), and Jerusalem, with summers in France and Germany. His interests include postcolonial theory of religion, Continental and transcultural philosophy, aesthetics, and critical new media studies. David is also trained in musicology, and looks forward to speaking Latin and singing and joking with his students. 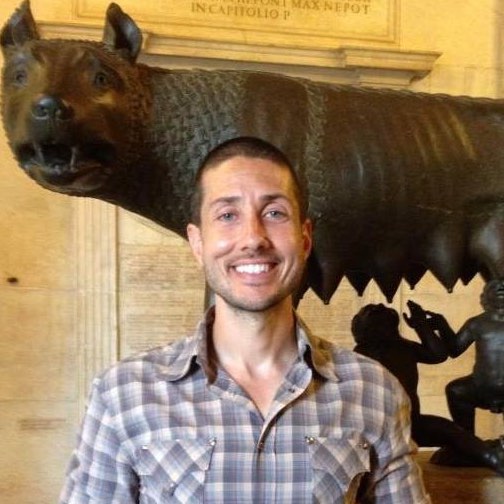 RJ “Publius” Parsons has taught high school Latin and Greek in Southern California for over ten years. In 2012, he earned his M.A. in Classical Languages from the University of Kentucky and a graduate certificate from the Institutum Studiis Latinis Provehendis. His primary interests lie in post-Classical Latin literature, classical language pedagogy, ancient music, and the reception of Roman literature in contrapuntal music and musical treatises. A passionate participant in several annual conventicula, Publius enjoys speaking in Latin with others in the classroom, the coffee shop, and online. 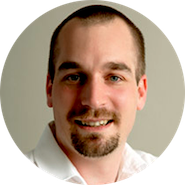 John Weretka holds undergraduate and postgraduate qualifications in musicology, medieval history, art history, theology, and Latin, and is currently a doctoral student at the University of Divinity (Australia), researching the medieval liturgical commentary. John works in the early music stream in the Faculty of Music at the University of Melbourne and is the convenor of the University’s Medieval Latin Reading Group.

The tuition for Living Latin Online: The Middle Ages is $400.

The Paideia Institute is able to offer a number of full and partial scholarships to participants with financial need. Please visit our scholarships page to learn more. The scholarship deadline for this program is Dec. 4th, 2020.

The Enrollment deadline for this program is Dec. 4th, 2020.