Narratives of Madness in Classical Art

Sunday, May 22nd at Noon EST 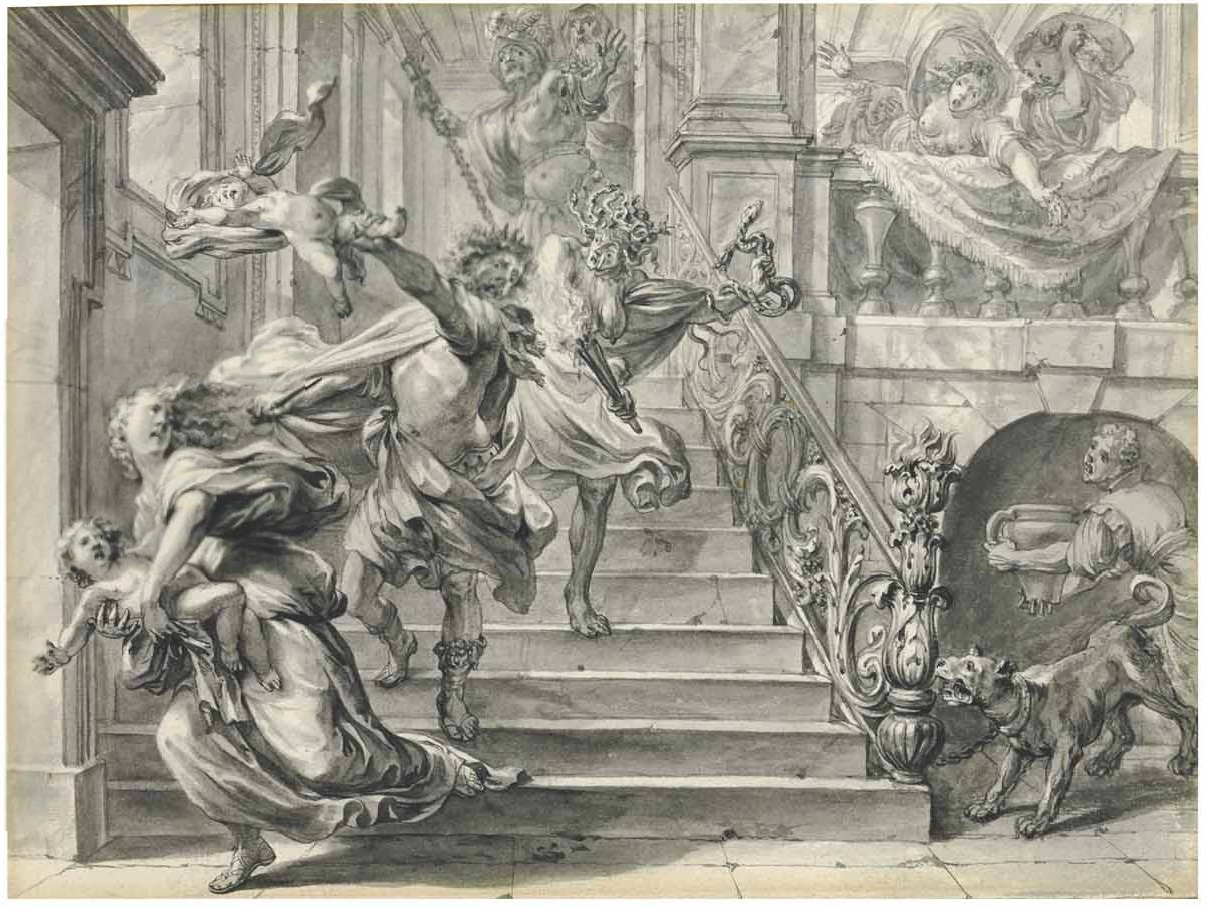 Ancient Greeks considered madness (mania) as a form of divine punishment for an act of hubris or sacrilege. In numerous myths vengeful gods drive individuals into madness with grim consequences such as murder and suicide. This talk explores narratives of madness in Classical and post classical Art, bringing an art historical perspective to the discussion of cognitive disabilities and atypical psychologies in antiquity which has hitherto relied primarily on the analysis of literary sources. 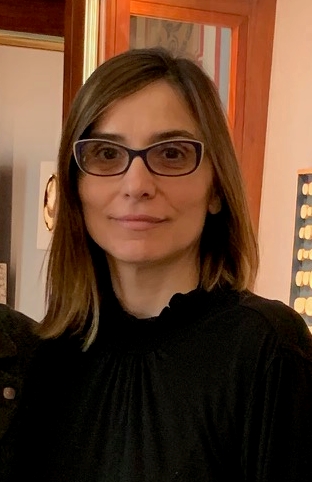 Dr. Kiki Karoglou specializes on Classical art, ancient Greek myth, the reception of classical antiquity, and the history of collections. Formerly an associate curator at The Metropolitan Museum of Art, she curated the acclaimed exhibitions Pergamon and the Hellenistic Kingdoms of the Ancient World (April 11-July 17, 2016) and Dangerous Beauty: Medusa in Classical Art (February 5, 2018- February 24, 2019).

Currently, Dr. Karoglou is a visiting Lecturer at Hellenic College Holy Cross in Boston. Previously, she taught at the University of Toronto, The College of New Jersey, and Princeton University, and held fellowships and internships at the Getty Research Institute, The American School of Classical Studies in Athens, the Princeton Art Museum, and the Acropolis Museum in Greece. She has participated in numerous archaeological excavations in the Mediterranean and has published and lectured extensively. Kiki received a Ph.D. in Classical Art and Archaeology from Princeton University.