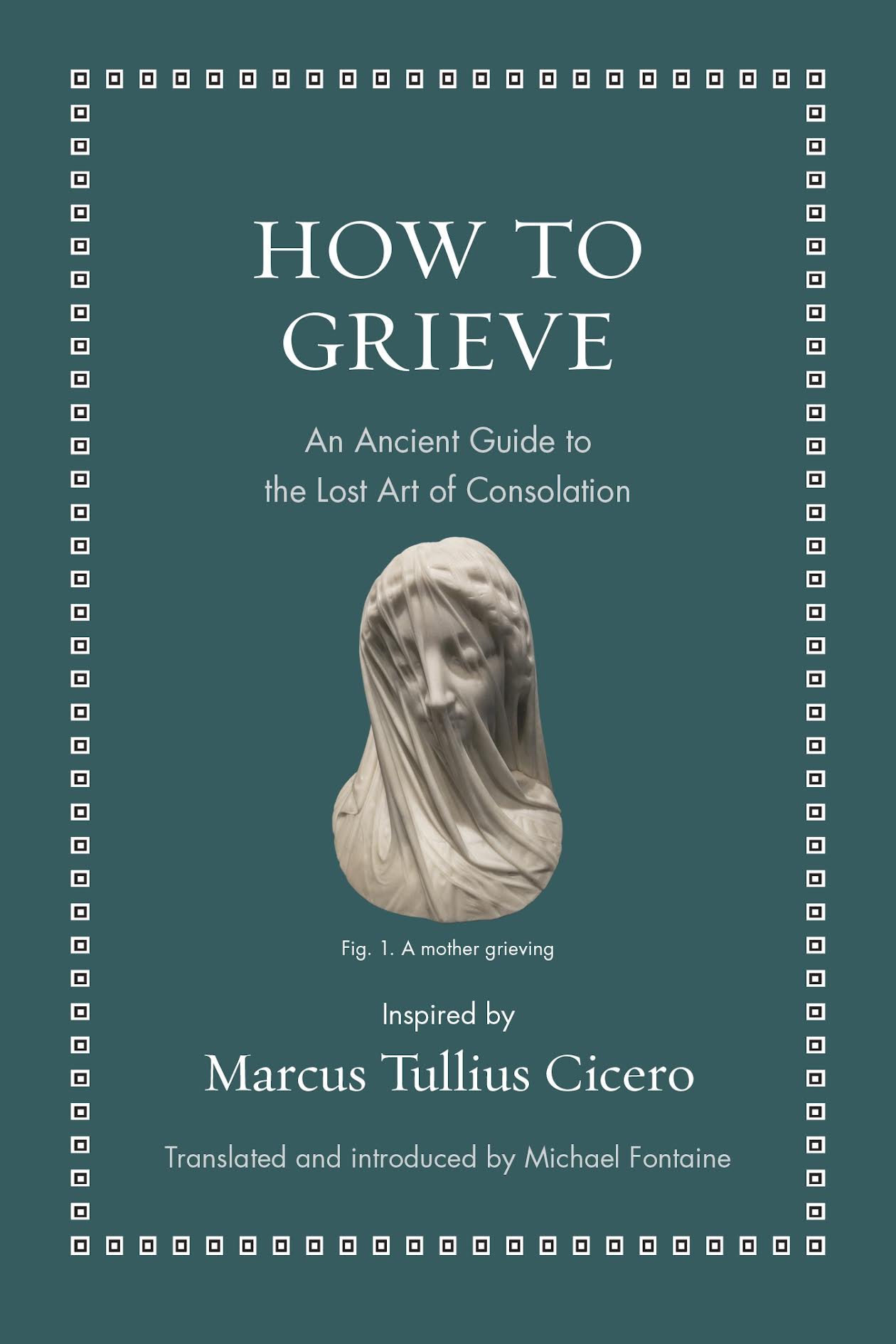 In 45 BCE, the Roman statesman Cicero fell to pieces when his beloved daughter, Tullia, died from complications of childbirth. She was only 32. But from the depths of despair, Cicero found his way back. In an effort to cope with his loss, he wrote a consolation speech—not for others, as had always been done, but for himself. And it worked. Drawing on the full range of Greek philosophy and Roman history, Cicero convinced himself that death and loss are part of life, and that if others have survived them, we can, too. What’s more, he found new confidence that his daughter was happy, safe, and waiting for him in heaven.

Lost in antiquity, Cicero’s Consolation was recreated in the Renaissance from hints in Cicero’s other writings and the Greek and Latin consolatory tradition. Professor Mike Fontaine has just translated the re-created Consolation for the first time in 250 years. In this talk, he’ll introduce and contextualize the text, its authorship, and summarize its Platonic and Stoic arguments for coping with shattering grief. 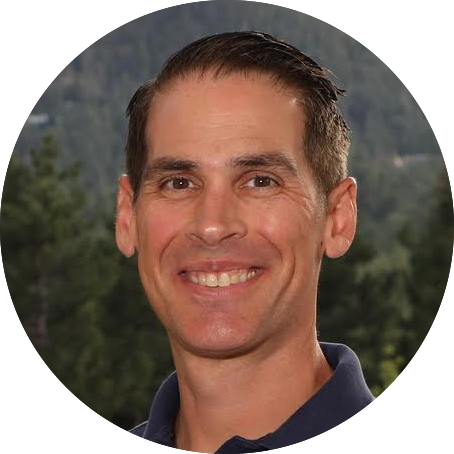 Mike Fontaine is a Latinist with broad interests in Ancient Rome, the Renaissance, the Reformation, and the Enlightenment. He teaches at Cornell and twice led Paideia’s Living Latin in Rome. His latest work is a trilogy of mental health books for Princeton University Press on classical ideas of fortitude, resilience, and adaptability. Previous books covered wine, swine, mind, and a good laugh. Oh, and he was also recently parodied on Saturday Night Live (really! see it here.)