Rewriting the Dead
or, What We Talk about When We Talk About Adaptation 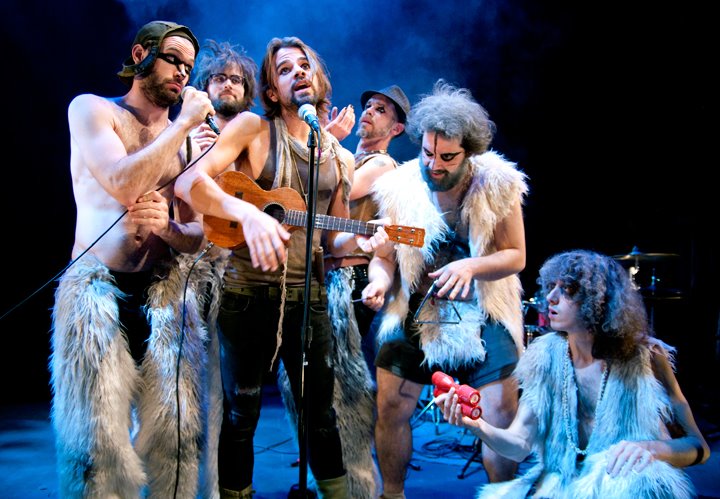 Want to write but can’t seem to think of any ideas? Well, you’re in luck, because even writers are luminous as Shakespeare and Ovid weren’t terribly picky about which plots they stole from dead writers.

In point of fact, adaptations are a useful way to grapple with the present moment. Why are so many of the biggest musicals, films and plays adaptations? Name recognition is part of it, certainly and in the “IP era” this has never been truer, but there are myriad other reasons artists engage in dialogue with material already living on their bookshelves. All artists stand upon the shoulders of giants and sometimes the only way to look towards the future is by looking at the past.

In this lecture, Chas LiBretto will engage with some of his own work, looking at a Greek Satyr play turned rock opera, a Roman satire turned pulp adventure serial, and a Euripdean fragment made whole, while also peppering in discussions with colleagues (writers, composers, and directors), discussing genre, style, “ways in,” and some techniques for getting started. 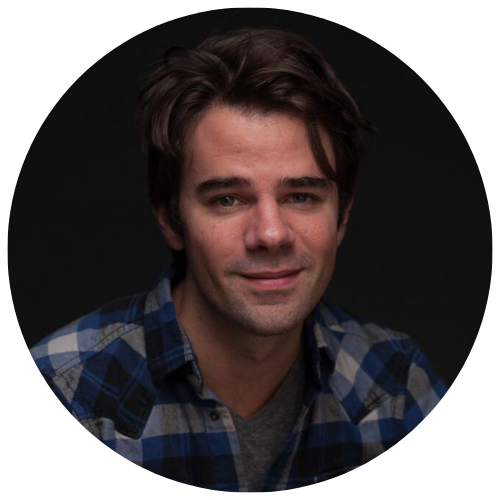 Chas LiBretto is a Brooklyn-based playwright and co-founder of Psittacus Productions, a theatre company dedicated to the intersection of classic and modern storytelling that was in residence at Lincoln Center Education from 2014 - 2018. He received his playwriting MFA at Columbia University, where he studied under Lynn Nottage, David Henry Hwang, and Charles Mee. He was mentored by Oskar Eustis while writing his play The Laodamiad (a reading of which was presented at the Harvard Center for Hellenic Studies in December). His musical, Cyclops: A Rock Opera (written w/ composer J Landon Marcus) was nominated for the 2012 Pulitzer Prize in Drama. As a playwright, his work has been developed around the country, including at Roundabout Theatre, Signature Theatre, Ars Nova, Lincoln Center, and the Getty Villa. He's a Harvard University/Center for Hellenic Studies Fellow, a Paideia Institute Brightheart Fellow and he's won grants from the Puffin Institute and the NYU Classics Everywhere Initiative. He currently works at Late Night with Seth Meyers.