The Battle of the Classics &
The State of the Humanities Today 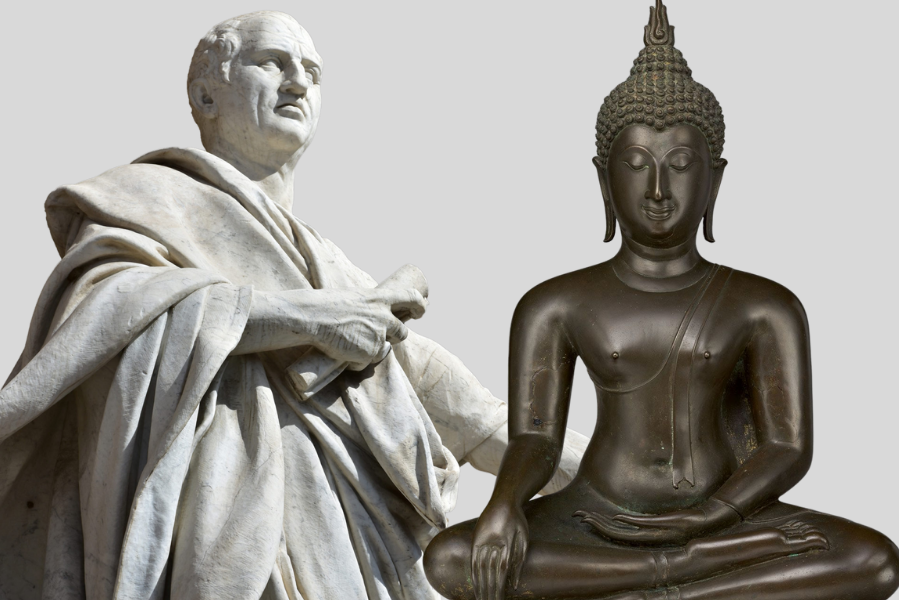 In the late nineteenth century, America witnessed the so-called Battle of the Classics, in which educators fought over the role of Latin and ancient Greek in the college curriculum. This talk will examine these disputes as a means to determine the best way to defend the modern humanities today. It will demonstrate that contemporary apologists for the modern humanities present the same skills-based defenses of their subjects that traditionalists in the Battle of the Classics provided for the classical languages. Just as they did in the late nineteenth century, such instrumental apologetics are bound to fail. The talk will lay out a substance-based approach to undergraduate education in America that will revive the humanities, even as it steers clear of overreliance on the Western canon. 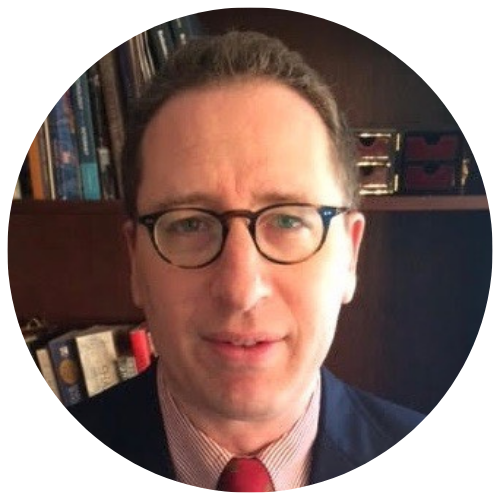 Adler's scholarly interests include Roman historiography, Latin prose, the history of classical scholarship, and the history of the humanities. He is the author of three books: The Battle of the Classics: How a Nineteenth-Century Debate Can Save the Humanities Today (Oxford University Press, 2020); Classics, the Culture Wars, and Beyond (University of Michigan Press, 2016); and Valorizing the Barbarians: Enemy Speeches in Roman Historiography (University of Texas Press, 2011).