The Latin Language in “Latin” America:
Imperialism, Globalization and the Classics in the Renaissance 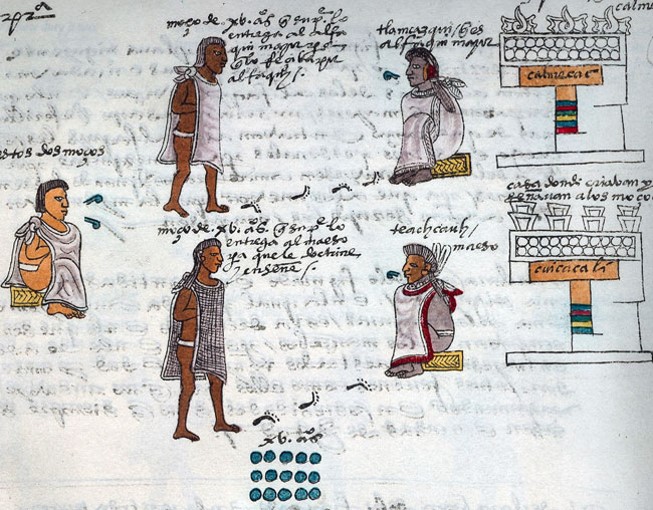 Today, there is a lively debate about the relationship between Classics and European Imperialism.  However, rarely do we look beyond the British Empire in the 19th- and 20th-centuries and at actual texts written in the classical languages.  Drawing on McManus’ new book, Empire of Eloquence: The Classical Rhetorical Tradition in Colonial Latin America and the Iberian World (CUP, 2021), this talk will uncover the little-known world of Spanish and Portuguese imperial Latin writing and speaking between 1500 and 1800.
In particular, it will explore the role of the classical tradition in structuring and disseminating discourses on empire, slavery and Christian missions with a focus on the ways ancient literary forms and civic practices (from the epigram to Ciceronian public speaking) were then appropriated by ethnically Iberian, indigenous and African students of antiquity to carve out a place for themselves within this hierarchical global space. 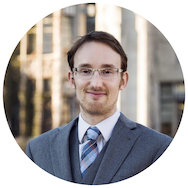 Stuart M. McManus is a Latinist and scholar of the classical tradition in global and multiethnic context, with a particular focus on the reception of ancient Mediterranean culture in Latin America, Asia, Africa and among people of color in the United States. He has also published on Roman law, slavery, indigenous-language philology and contemporary Latinx culture. These interests form part of a larger intellectual project to uncover the complex role played by Greco-Roman Antiquity in non-western contexts and to engage students who have been traditionally underrepresented in the field. He received a PhD in history and classical philology from Harvard, and is now Assistant Professor of Pre-Modern World History at the Chinese University of Hong Kong, and an Affiliate Scholar of the Center for Transnational and Comparative Law, Faculty of Law.