The Better Half:
Women and Music in the Middle Ages 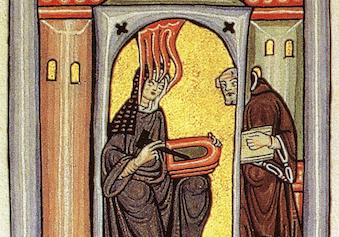 In a period that can seem strangely bereft of ’names’ and, when they do occur, to be the names of men, it can be easy to believe that women played an insignificant role in musical life, performance, and compositional culture in the Middle Ages. Recent scholarly work has rehabilitated the figure of the woman in medieval culture in general, and the names, careers, and impact of several key women in the Middle Ages are clearer now than they have ever been. This talk will survey what we know about women’s lives in general in the Middle Ages, and examine the roles played by some key figures in the composition and patronage of music through image and sound. 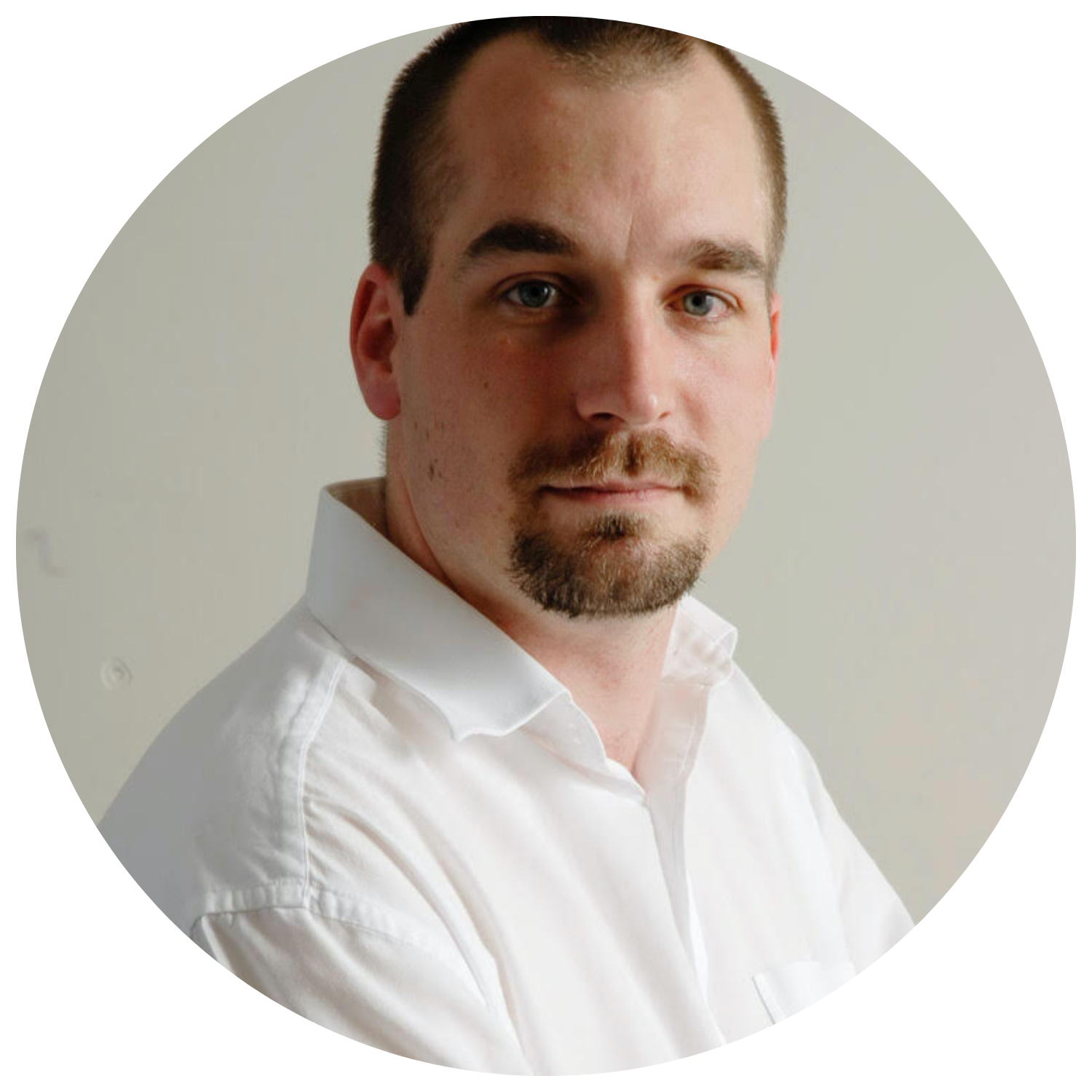 John Weretka holds undergraduate and postgraduate qualifications in musicology, medieval history, art history, theology, and Latin, and is currently a doctoral student at the University of Divinity (Australia), researching the medieval liturgical commentary. John works in the early music stream in the Faculty of Music at the University of Melbourne and is the convenor of the University’s Medieval Latin Reading Group.